This is Africa Skip to main content
Surf Report 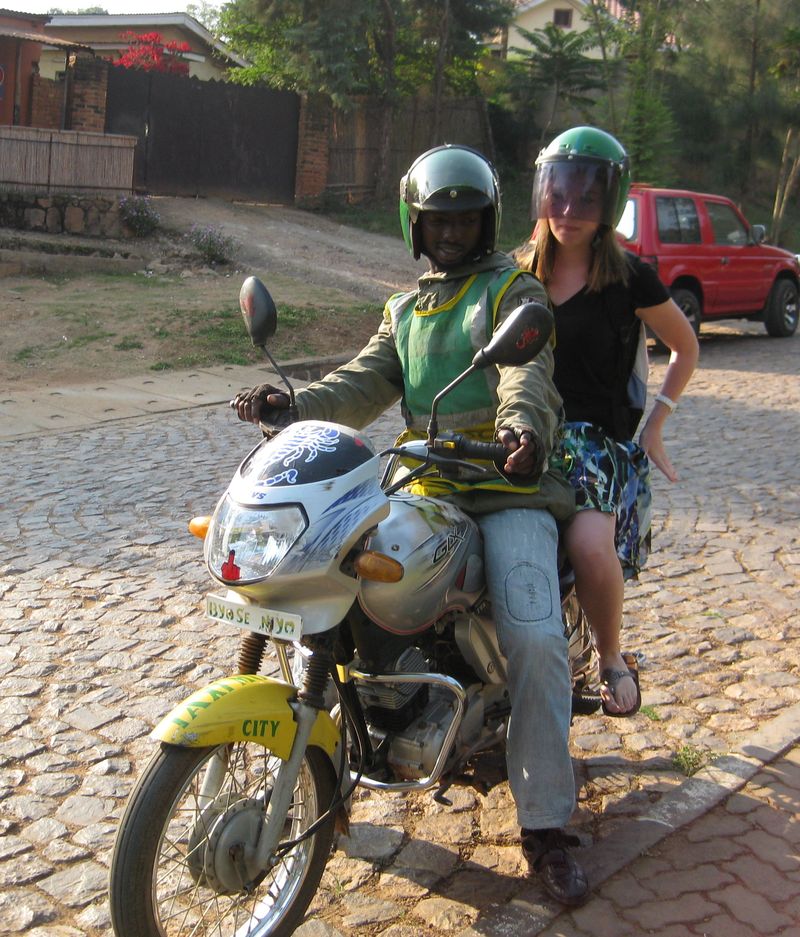 After two weeks in Africa, Marilyn and I are finally adjusted to life here.  When we first arrived in Rwanda, the water at our house wasn't working.  Luckily by the end of the week three men with pick axes were able to fix the problem.  Not having running water was a struggle, and it definitely made us realize how blessed we are.  This is the first time that I have ever in my life had to pray, literally pray, for running water, and this experience was by choice.  So it definitely made me appreciate what I have, and how fortunate we are as Americans.  Hopefully though that's a lesson that I only need to learn once!

Marilyn and I are working for the Deputy Chief Justice Sam Rugege in Rwanda.  He came into the office the first week, and asked "notice anything?"  with a big smile on his face.  Marilyn was the first one to see that our judge was wearing a Pepperdine tie!  He told us that Ken Starr had given it to him, and he couldn't wait to show it to us. 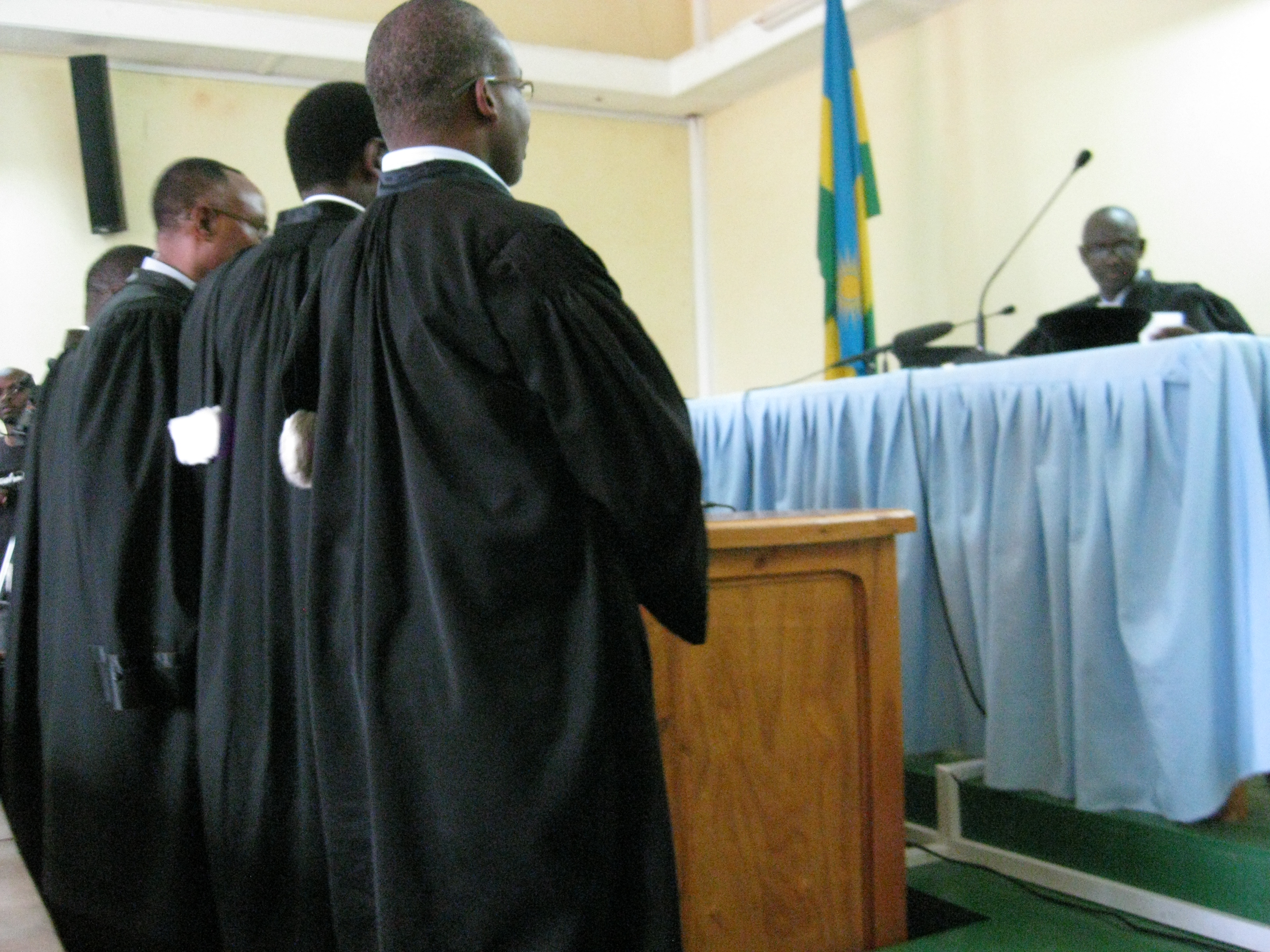 We are both excited about our first assignment.  Recently an American lawyer, Peter Erlinder, was arrested here for breaking Rwanda's laws against genocide denial and genocide ideology.  Our judge told us that these are still controversial laws in Rwanda, so he wants us to research international comparative law, and make recommendations to him.  We can't believe that we are going to be advising the chief justice on such a major newsworthy issue!  My research so far has been pretty enlightening.  Our first reaction as Americans is to protect freedom of speech.  But learning more about Rwanda's history, and how words against the Tutsis sparked the genocide, words here can be very dangerous, and Rwanda may not be ready for complete freedom of speech.  Also, I was surprised to find out that many European countries have laws against genocide denial.  It's much more prevalent than I had initially assumed.

On Thursday we went to Erlinder's appeal after he was initially denied bail, and that was really interesting.  The judge who presided over it was quite a character.  It was supposed to start at 3pm, but he didn't start it until 4:30 because he wanted people to be "sitting in suspense."  Then when the judge did finally arrive, one of Erlinder's laywers (he has 6 or 7) asked the judge if he received the letter from the International Criminal Tribunal of Rwanda asking to release Erlinder on grounds of immunity because he was representing a client.  The judge asked "did that letter get a stamp from the court when it was delivered?"  And the lawyer replied "well, yes"  and then the judge said "well then I think it's pretty obvious that we got it!"  And everyone laughed.  All of Erlinder's lawyers were standing at that point, and like I said there were 6 or 7 of them, and the courtroom was pretty small.  And the judge looks at them and asked "do you all need to be standing right now?"  So the lawyers sat down pretty fast, and again everyone laughed. 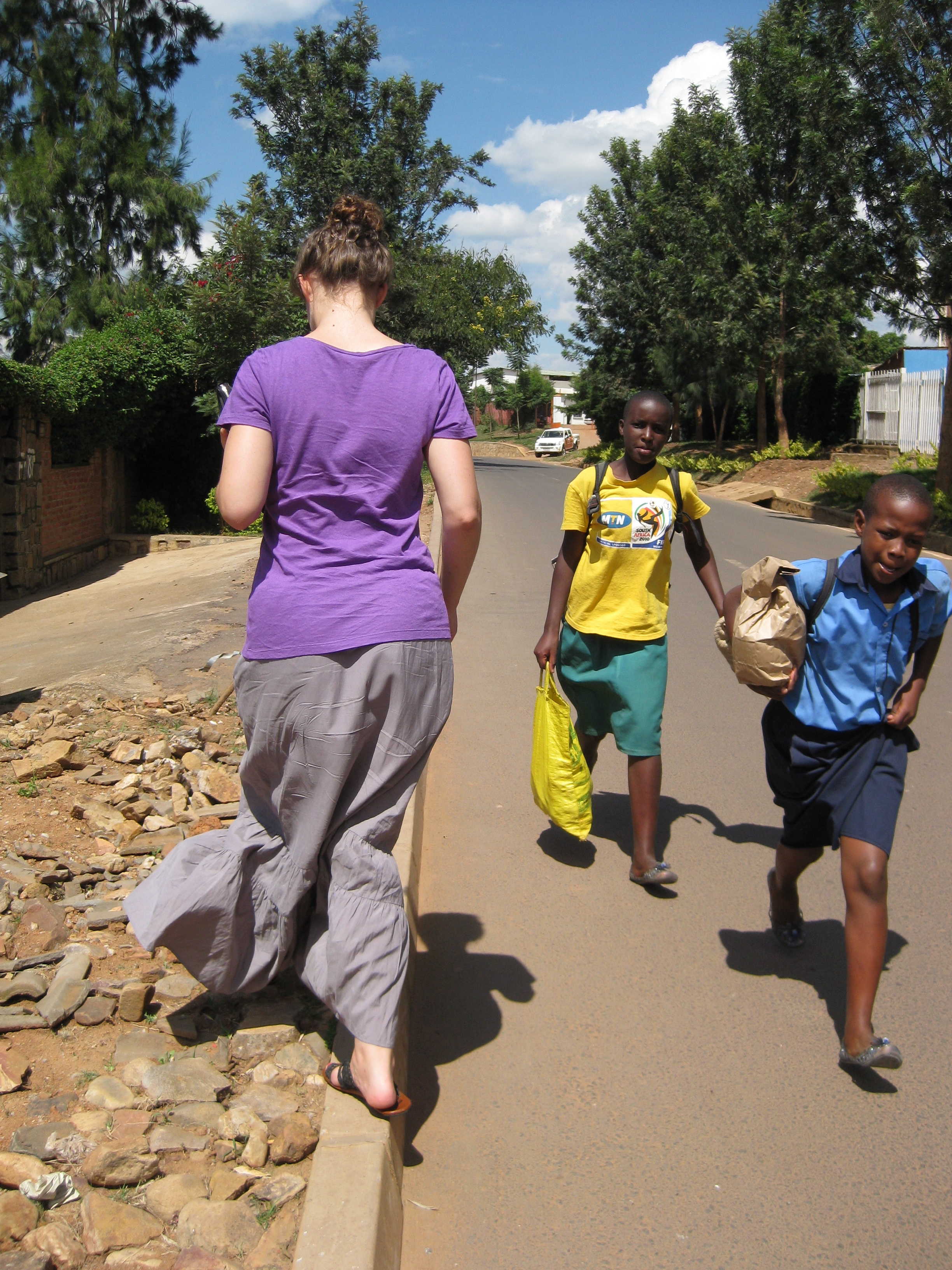 At first it didn't look good for Erlinder, because the judge went through each and every argument that Erlinder had made and denied each one.  For example, the letter from the ICTR didn't matter because it was addressed to the Ministry of Foreign Affairs and not to the High Court.  And Erlinder argued that there was no jurisdiction, but the judge decided that the court did in fact have jurisdiction.  However, the judge did think that Erlinder's health issues were valid, and therefor Erlinder was released unconditionally on bail in order to take care of his health.  So the authorities say that the trial will still happen, but for right now Erlinder is free to return to the United States.

Everyone here seems so nice and everything is so peaceful.  It's hard to believe that 16 years ago 800,000 people were killed in a genocide.  There are some reminders, for example you can still see the bullet and bomb holes on the side of the parliament building, but for the most part life here seems pretty normal.  Our house is located in Kimihurura, which was one of the first neighborhoods where violence happened, and the place where the Belgian Blue Berets were killed at the onset of the genocide.  Today it's just a peaceful neighborhood.  Everyone here remembers the genocide, but no one ever talks about it.  So I'm hoping that before I leave, I'll eventually be able to learn more about people's experiences during that time. 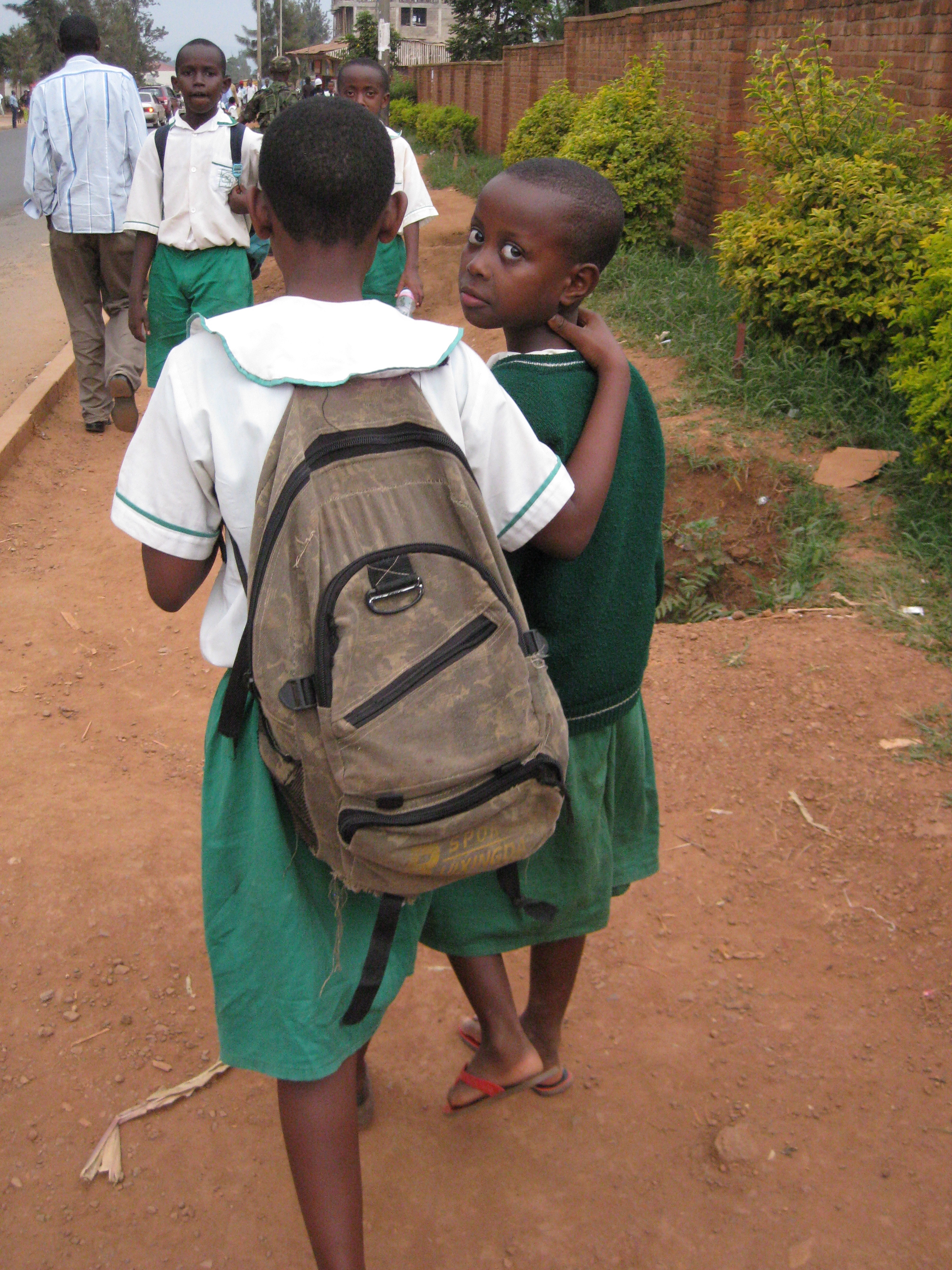 Whenever something happens that we're not used to, we've started saying "TIA."  Which stands for this is Africa.  So when the power goes out (it does a few times a day), we'll just be laugh and say "TIA."  Or when cars are driving on the wrong side of the road (apparently driving on the right is just a guideline), or cars have the wheel on the right side (apparently it doesn't have to be on the left, even though you're supposed to be driving on the right), or when riding in city "buses" (which is pretty much just a small van that has a whole bunch of people crammed inside), we'll just say "TIA."

Life is definitely different here, but I'm starting to love it.