In 1986, as a response to changes occurring in the practice of law and legal education, the Caruso School of Law created the Straus Institute for Dispute Resolution. The time and expense of traditional litigation caused many sophisticated consumers of legal services and court personnel to favor resolving lawsuits through "Alternative Dispute Resolution" (ADR) processes. Attorneys resolving civil disputes recognized that in addition to trial advocacy skills, it was imperative to develop negotiation, mediation, and arbitration advocacy skills. The Straus Institute for Dispute Resolution was created to prepare both Pepperdine law students and experienced lawyers to practice law in this changing environment. Today, the Straus Institute's leadership is invested in understanding how ADR may be utilized to advance social justice movements on a global scale. Through international collaborations and scholarly efforts, the Institute aims to identify and work alongside institutions and NGOs that promote effective dispute resolution and equity among individuals and groups.

A Reimagined Purpose and an Inspiring Gift

On January 23, 2020, the Straus Institute presented the Hon. Daniel Weinstein (Ret.) with its highest honor, the Peacemaker Award, for his immeasurable contributions and leadership in advancing mediation on a global scale.  Nearly 200 students, alumni, faculty, ADR professionals, and distinguished judges and policymakers attended the event, which featured an inspiring discussion with Judge Danny, as he prefers to be addressed.

Judge Danny is one of the founding members of JAMS, the largest provider of alternative dispute resolution (ADR) services worldwide. One of the nation's preeminent mediators of complex civil disputes, Judge Danny is recognized as a premier mediator of complex, multi-party, high-stakes cases, both in the United States and abroad. He has been included on the "National Mediators" list in Chambers USA, America's Leading Lawyers for Business from 2016 to 2019. In 2008, he launched the Weinstein JAMS International Fellowship Program to provide ADR professionals outside of the United States an opportunity to learn about and advance dispute resolution practices in their countries and beyond. Judge Weinstein also established the Weinstein International Foundation, a non-profit organization dedicated to making mediation available and accessible worldwide in the face of increasing global challenges and conflict. The Straus Institute has been honored to have as its students several JAMS Weinstein, all of whom were present for this event honoring Judge Danny.

On July 7, 2020, Judge Danny made a generous $1 million gift to the Straus Institute for Dispute Resolution at the Pepperdine University Caruso School of Law. The gift to the Institute includes a commitment to expand the school's international reach by establishing the Judge Danny Weinstein Endowed Scholars Program in Dispute Resolution. "We as a society are dealing with many crises at the moment, making Pepperdine's mission of preparing a talented, diverse group of students to be tomorrow's leaders and peacemakers more vital than ever," said Judge Danny.

Judge Danny's incredible gift enables the Straus Institute to create spaces like Beyond the Dialogue--spaces that fundamentally advance values of equity, fairness, and justice, through the lens of dispute resolution.In the midst of the COVID-19 pandemic, Judge Danny engaged with the Institute offering his wise counsel and insights to Straus' students, mediators, and the broader Pepperdine Law community of faculty and staff. He spoke about navigating cross-cultural challenges during the pandemic, as well as utilizing dispute resolution strategies in the movement for racial justice that began this summer following the death of George Floyd by police officers in Minneapolis. 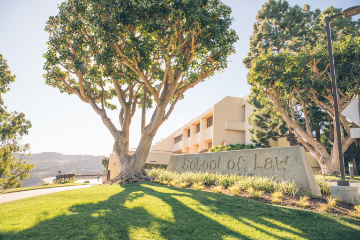 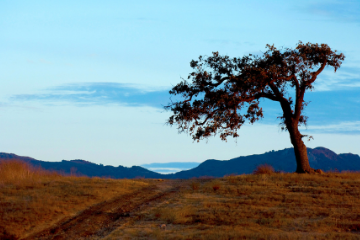 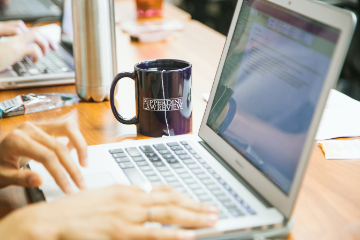