Get to know the faculty that teach at the Palmer Center for Entrepreneurship and the Law's Certificate Program at Pepperdine Caruso School of Law. Each member of our faculty employs years of experience, passion, and knowledge, and have studied at some of the most prestigious schools in the country. 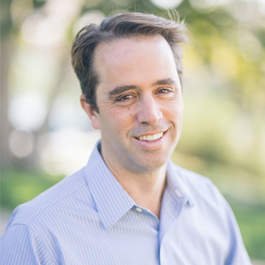 Robert Anderson received his JD from New York University School of Law in 2000, and was associated with Sullivan & Cromwell LLP from 2000 to 2003 where his practice focused on mergers and acquisitions and financial institutions regulation. In 2008, he received his PhD in Political Science at Stanford University, where his fields included American Politics, Political Organizations, and Political Methodology (Statistics). 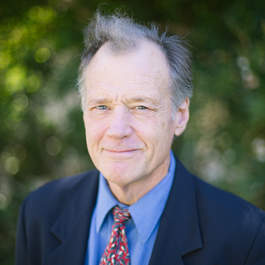 Jack J. Coe, Jr. is an elected member of the American Law Institute, a fellow of the American Bar Foundation, admitted to practice in California and Washington, and a member of the Chartered Institute of Arbitrators, London. He is co-chair of the International Commercial Dispute Resolution Committee of the ABA International Law Section, and chairs the Academic Council of the Institute for Transnational Arbitration. Professor Coe has argued international arbitral claims under NAFTA, and served as an expert in investor-state arbitrations. Coe is also an arbitrator listed on the panel of the International Centre for Dispute resolution (AAA). 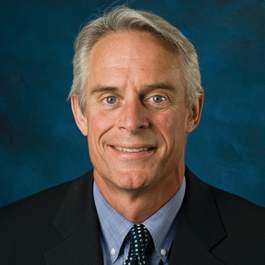 Barry P. McDonald has published several articles on the law governing freedom of expression in such prominent journals as the Emory Law Journal, the Notre Dame Law Review and the Ohio State Law Journal. In law school, Professor McDonald received the Order of the Coif, the Arlyn Miner Legal Writing Award, and was an associate editor of the Northwestern Law Review. Upon graduation he clerked for the Honorable James K. Logan of the U.S. Court of Appeals for the Tenth Circuit, and then served as a law clerk to Chief Justice William H. Rehnquist during the 1989-90 term of the Supreme Court of the United States. 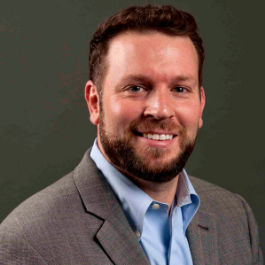 Professor Gregory S. McNeal, JD/PhD, is a Professor of Law and Public Policy at Pepperdine University. He is an expert on technology law and policy and teaches courses related to surveillance and crime. Dr. McNeal has on multiple occasions testified before Congress and state legislatures about the legal and policy issues associated with emerging technology and has aided state legislators, cities, municipalities, and executive branch officials in drafting legislation and public policies related to technological advances. 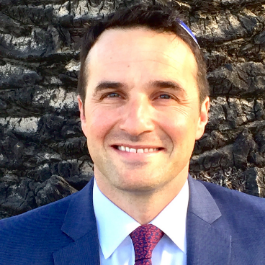 Alan Nissel is a real estate practitioner and an expert in international property law. In 2019, Professor Nissel joined the Pepperdine Caruso Law faculty where he teaches property and international law and also serves as the Co-Director of the Palmer Center for Entrepreneurship and the Law. For the past decade, Professor Nissel has served as In-House Counsel and later, Managing Principal of Wilshire Skyline, a real estate firm in Los Angeles. 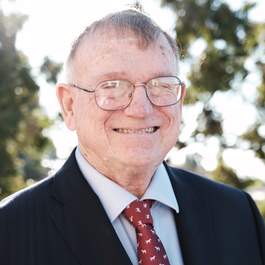 Gregory L. Ogden is a cum laude graduate of University of California at Los Angeles, and his JD is from the University of California at Davis School of Law. He was the senior research editor for the UC Davis Law Review. Following law school, he was awarded the Reginald Heber Smith Fellowship, and worked for the San Mateo Legal Aid Society, representing clients in numerous administrative hearings, and other civil cases. He then worked for a small law firm representing clients in many administrative hearings, as well as civil and criminal litigation. In 1976, he returned to the academic world as a law and humanities teaching fellow at Temple University School of Law. He earned an LLM degree with a concentration in legal education from Temple in 1978. He joined the Pepperdine law faculty in 1978, as an associate professor of law. He became a professor of law in 1982. He was awarded the Chambership Fellowship in Legislation at Columbia School of Law, and received an LLM with a concentration in administrative law from Columbia in 1981. 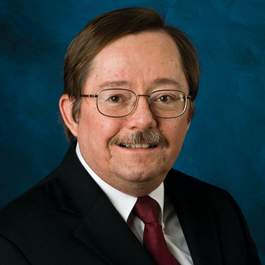 Mark S. Scarberry decided during his first year at UCLA Law School that he wanted to teach law. He graduated first in his class and then joined the Pepperdine law faculty in 1982 after four years' practice experience with Jones, Day, Reavis & Pogue, Los Angeles. His major academic interests are bankruptcy (particularly Chapter 11 business reorganization), contracts, legal philosophy, and constitutional law. 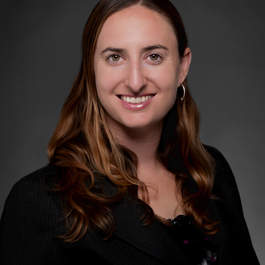 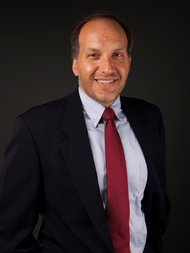 Professor Taha's research focuses primarily on consumer and investor protection law. This research reflects both his training in law and in economics in which he holds a PhD His research has been discussed in national media outlets, including the New York Times and the Wall Street Journal. Prior to joining the Pepperdine faculty, Professor Taha was a professor at Wake Forest Law School, an attorney in the Antitrust Division of the U. S. Department of Justice in Washington, D. C., an associate with Wilson Sonsini Goodrich & Rosati in Palo Alto, California, and a corporate finance analyst at McKinsey and Company in New York. Professor Taha teaches, Civil Procedure, Corporations, and Accounting and Finance for Lawyers. 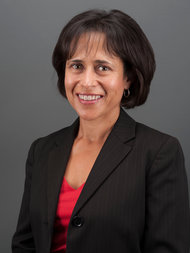 Maureen Weston is Professor of Law at Pepperdine University Caruso School of Law and Director of the Entertainment, Media & Sports Dispute Resolution Project. She received her JD from the University of Colorado, and BA in Economics/Political Science at the University of Denver. Professor Weston teaches courses on arbitration, mediation, negotiation, international dispute resolution, legal ethics, and U.S. and international sports law. She serves as Faculty Advisor to the Sports & Entertainment Law Society and Dispute Resolution Journal, and as coach for ICC Mediation Advocacy and Sports & Entertainment Law Negotiation competitions.