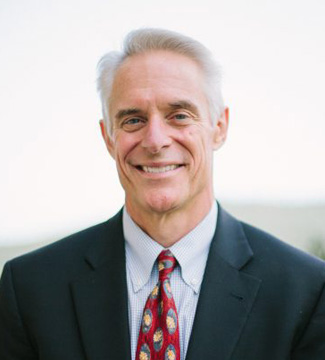 At Northwestern Law, Professor McDonald received the Order of the Coif, the Arlyn Miner Legal Writing Award, and was an associate editor of the Northwestern Law Review. After graduation, he clerked for the Chief Justice of the United States, William H. Rehnquist, during the 1989-90 Term of the Supreme Court, and before that the Honorable James K. Logan of the U.S. Court of Appeals for the Tenth Circuit. Following his clerkships, Professor McDonald worked for the U.S. Department of State, the law firm of Gibson, Dunn & Crutcher, and served as general counsel to two different technology companies.

Professor McDonald is currently a member of the Bar of the Supreme Court of the United States, the State Bar of California, the American Bar Association, and the American Association of Law Schools (AALS). He also serves on the Scholarly Research Committee of the Southeastern Association of Law Schools (SEALS), and has served as a SEALS scholarship mentor for junior faculty. Professor McDonald is also a member of the Litigation Advisory Committee of the national board of the Presbyterian Church of the U.S.A. In 2008, he served as the 2008 Chairperson of the Mass Communications Law Section of the AALS, and continues to serve on the section's Executive Committee.