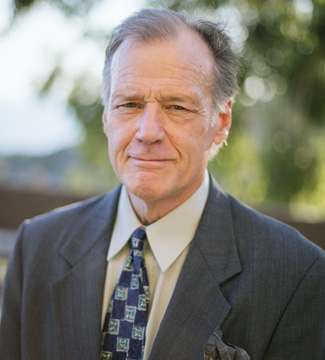 Professor Coe consults with governments and multinational corporations in relation to commercial and direct investment disputes under the treaties and has both argued international arbitral claims and acted as arbitrator in ad hoc and institutional arbitrations. He is on the arbitrator panel of the International Centre for Dispute Resolution (ICDR) of the American Arbitration Association. His consultancies and arbitral appointments have involved him in a wide variety of commercial topics including production sharing agreements, mining joint-ventures, patent cross-licensings and domain name management. He is admitted to practice in California and Washington, and holds the Diploma of the Hague Academy of International Law.

Professor Coe's training includes advanced studies and work assignments in Europe, including a two-year post at the Iran-U.S. Claims Tribunal at the Hague. He has been a Rotary International Graduate Fellow, a Salzburg Seminar Fellow, and a Fellow of the NYU Center for Transnational Litigation, Arbitration and Commercial Law.

Professor Coe is a regular speaker in the United States and abroad and has taught in several international programs including at the Academy for the Center for American and International Law. He has authored numerous books and articles on arbitration, private international law, and related topics.