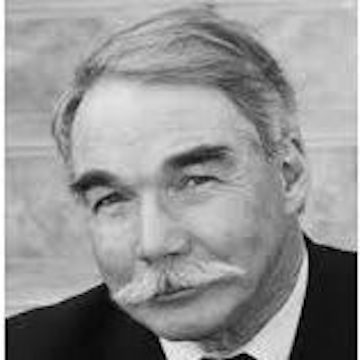 From the Los Angeles Times:

Paul served from Ensign to Lieutenant in the U.S. Navy in the Western Pacific 1961-65, before earning his J.D. in 1968 from the University of San Francisco School of Law, San Francisco, CA. He was an associate at O'Melveny & Myers 1968-71 and then Assistant U.S. Attorney 1971-78, and Chief Assistant U.S. Attorney 1978-80 for the district of CA in Los Angeles. From 1985-89 he was a Professor of Law at Pepperdine University, School of Law. In 1989 he was appointed by Governor Deukmejian as a Superior Court Judge in Los Angeles County where he served on the bench for 20 years, adjudicating criminal cases.

Memories and condolences may be shared here