Pepperdine Caruso Law alumna Christa Zofcin Workman (JD/MBA '01) has been promoted to Co-President and Chief Operating Officer at River Road Entertainment. Workman joined River Road in 2011 after working at Tom Cruise's United Artists and MGM Studios. She is a member of the Academy of Motion Picture Arts and Sciences. Workman is an executive producer of River Road's latest film, the documentary "American Utopia," which will be released this fall. She is also on the executive board of Pepperdine University's Institute for Entertainment, Media, and Sports and is a preceptor in Pepperdine Caruso Law's first-year mentoring program.

"It has been an honor to be part of a company, led by Bill Pohlad, who creates quality filmmaking with depth and artistry," said Workman. "... I'm inspired and thrilled to work alongside Bill, Kim and our talented team to take River Road to the next level."

The complete article may be found here 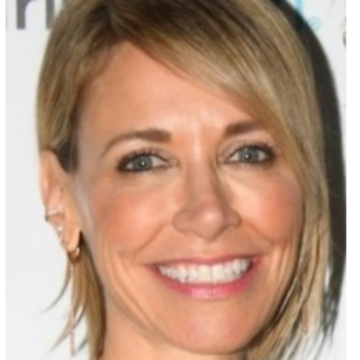