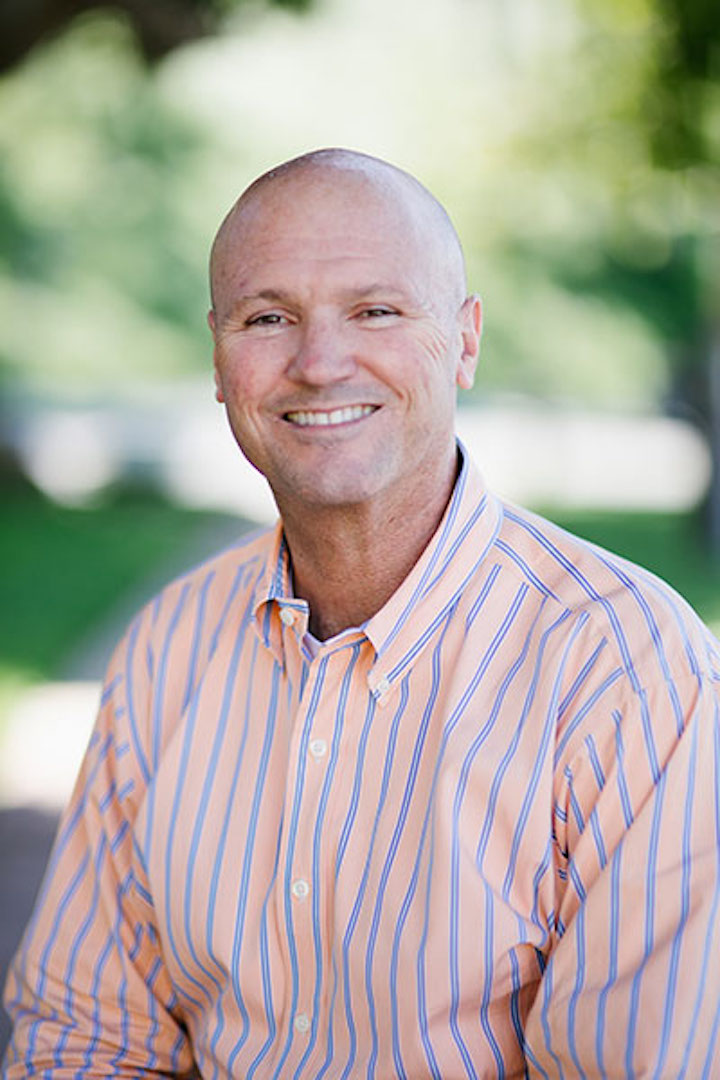 Danny DeWalt has been an adjunct professor at Pepperdine Caruso Law since 2009 and was a full-time member of the law school's leadership team from 2014-2019. He currently serves as Vice President and Chief of Staff for Pepperdine University in addition to his role with the Sudreau Global Justice Program. Prior to Pepperdine, DeWalt spent his first career as a pastor and then transitioned into law, where he practiced for 15 years as a construction defect litigator. While practicing, he and his law partner founded a school to help children in northern Uganda affected by the civil war. He took his first trip to Uganda in 2006 and returns several times each year to help with the school, its construction, and developing the DNA of the administration and students. DeWalt now leads the Sudreau Global Justice Program and its vision for expanding to all schools at Pepperdine. 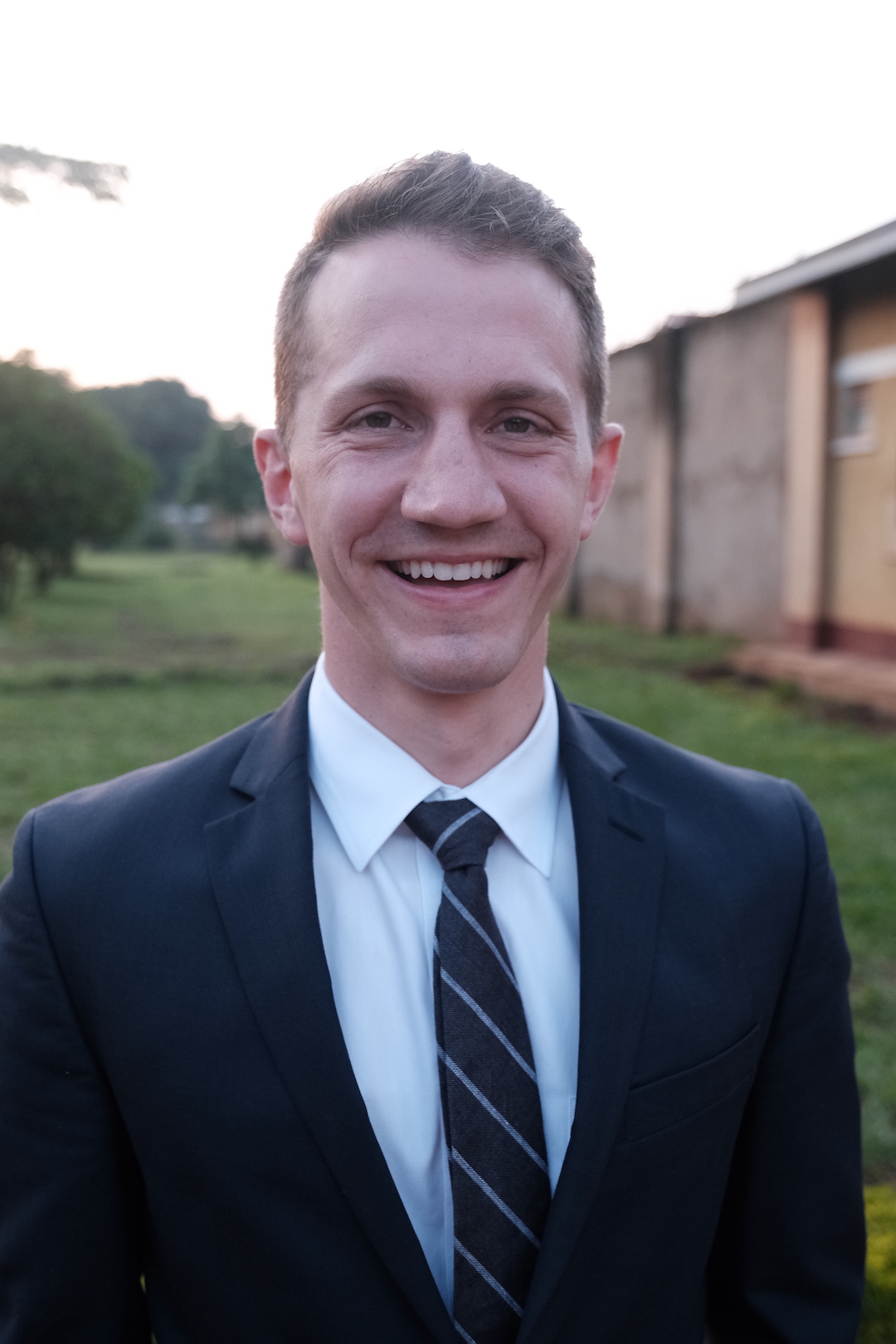 Cameron joined the Pepperdine staff as the Director of the Sudreau Global Justice Program in the fall of 2019. Prior to returning to Pepperdine to become the SGJP Director, Cameron practiced law in Dallas, Texas as an associate at Kirkland & Ellis. He received his BBA in Business from Baylor University in 2011, and his J.D. from Pepperdine Caruso Law magna cum laude in 2017. Before attending law school, Cameron helped launch a real estate start up and was actively involved in ministry leadership through his local church. Through his roles in ministry, he participated and led many trips to Africa and developing nations around the world. 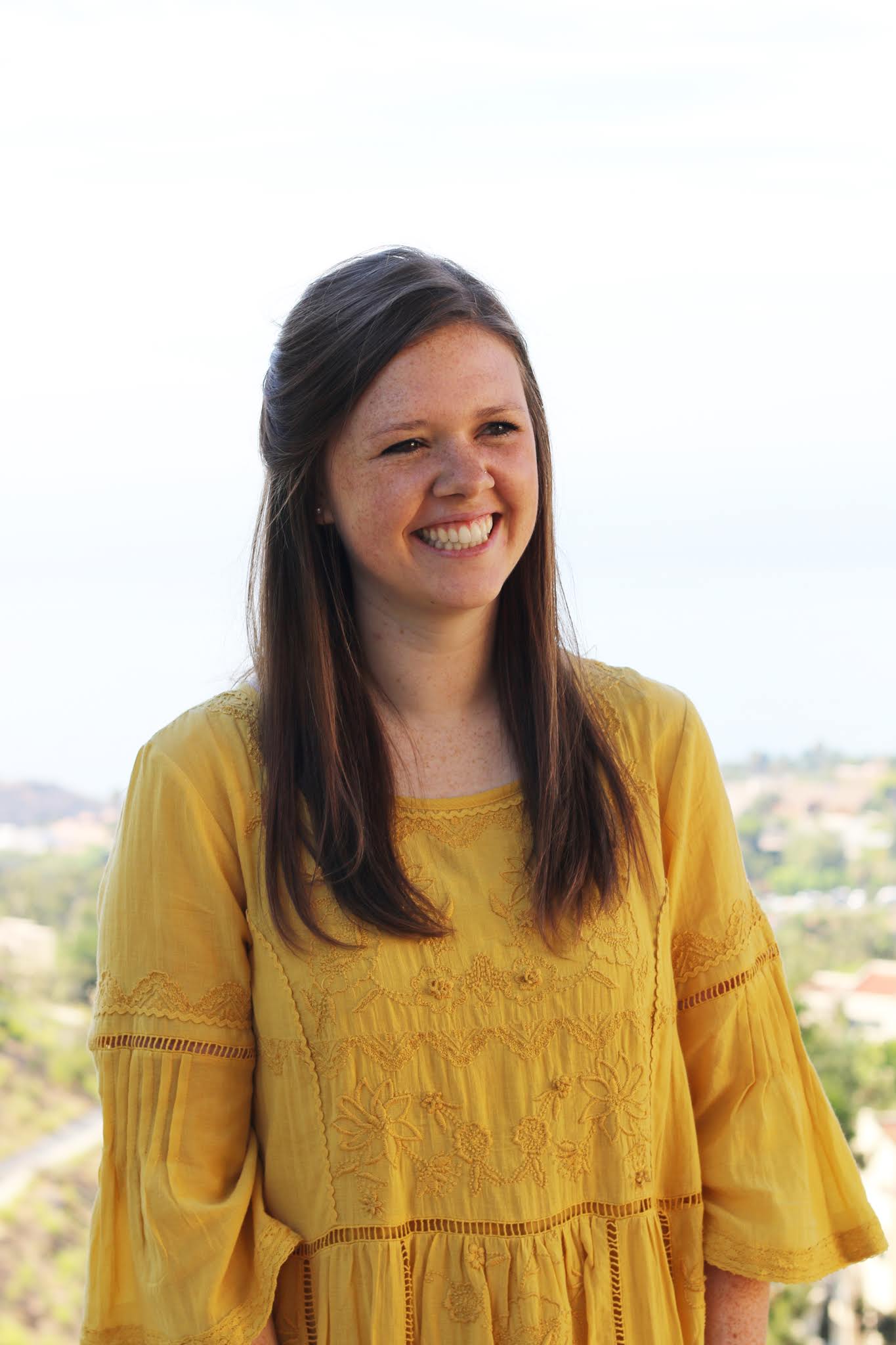 Jenna started with the SGJP in the fall of 2015. Growing up, she traveled often with her dad to Uganda and it was those experiences that sparked in her the desire to pursue global work. In college, she studied abroad in Uganda for four months at Uganda Christian University. She received her BA in International Development in 2015, followed shortly by her MBA in 2016. 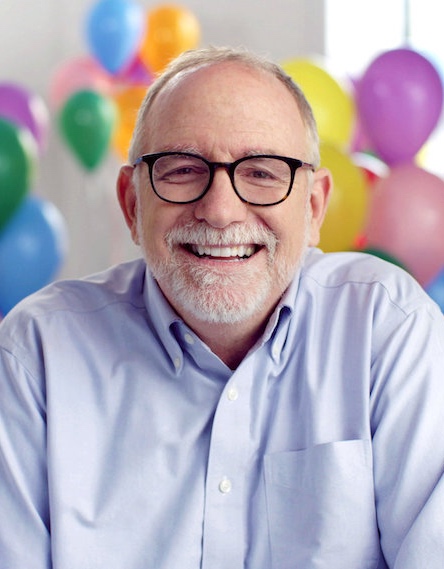 Bob is the founding president and CEO of Love Does, a non-profit that works to "find audacious ways to restore justice to children and the poorest of the poor." Bob has dedicated his life to actively seeking justice for those who need a voice to speak on their behalf. He is committed to justice in Uganda, serving as an Honorary Consul General to the country. Bob teaches a course on faith, leadership, and the practice of law. 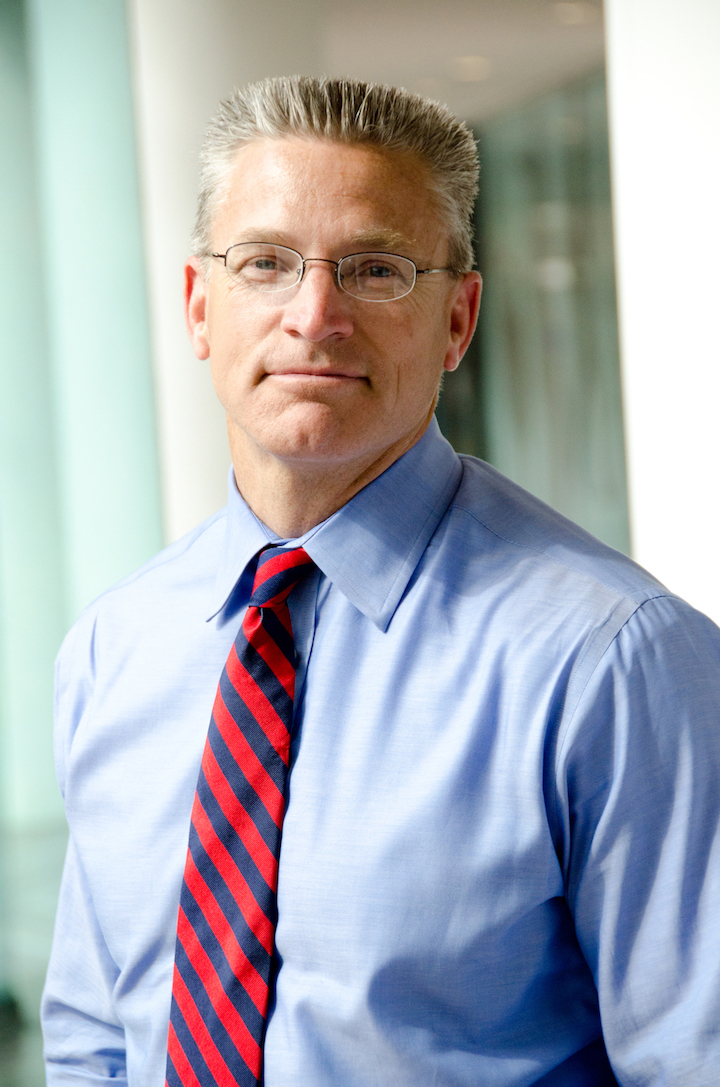 Before founding the International Justice Mission in 1997, Gary was a human rights attorney for the U.S. Department of Justice, where he focused on crimes of police misconduct. In 1994, he served as the Director of the United Nations' investigation in the aftermath of the Rwandan genocide. In this role, he led an international team of lawyers, criminal prosecutors, law enforcement officers, and forensics experts to gather evidence that would eventually be used to bring the perpetrators of the genocide to justice. Gary teaches a class at Pepperdine Caruso Law each spring on Human Rights in the Developing World.