Meet the Faculty | Pepperdine Caruso School of Law Skip to main content
About the Herbert and Elinor Nootbaar Institute on Law, Religion and Ethics 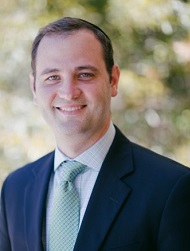 Professor Helfand joined the Pepperdine Caruso Law faculty in 2010 where he has taught Contracts, Arbitration Law, and seminars in Law and Religion as well as Multiculturalism and the Law. 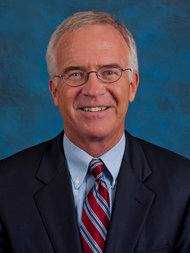 Robert F. Cochran, Jr., Louis D. Brandeis Professor of Law, is the founder and director of the Nootbaar Institute. He has written several books on the subjects of law, religion, and ethics, including Cases and Materials on the Legal Profession (West 2002) (with Teresa Collett), Christian Perspectives on Legal Thought (Yale University Press 2001) (with Michael McConnell and Angela Carmella), and Lawyers, Clients, and Moral Responsibility (West 1994) (with Thomas Shaffer).

He teaches torts, as well as courses on the relationship between faith, morality, law, and the legal profession. In 1999, the idea for Pepperdine's Union Rescue Mission Legal Clinic grew out of one of those classes. Professor Cochran is one of the founders of the Law Professors' Christian Fellowship, and served as chair of the Association of American Law School's Professional Responsibility Section in 2002-2003. View full bio > 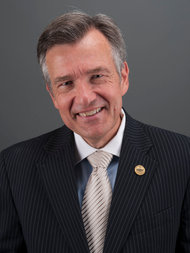 An American legal scholar, diplomat, and author, former Ambassador Douglas W. Kmiec holds the Caruso Family Chair. He has focused the chair toward constitutional and human rights law. The Ambassador's work has won much acclaim, including prestigious fellowship and honorary degree. Ambassador Kmiec is a popular speaker at commencements and other university wide conclaves.

Ambassador Kmiec came to this position after serving several years as dean and St. Thomas More Professor of Law at The Catholic University of America in Washington, D.C., and for nearly two decades, on the law faculty at the University of Notre Dame. As dean at Catholic University, Ambassador Kmiec did what many said would be impossible; he greatly increased academic quality and student selectivity at the same time he deepened the school's religious commitment. During his tenure, the law school moved into the top one hundred law schools in the U.S. News ranking from tier three. At Notre Dame, he was director of Notre Dame's Center on Law & Government, and the founder of its Journal of Law, Ethics & Public Policy. Beyond the university setting, Kmiec served Presidents Ronald Reagan and George Bush during 1985-89 as constitutional legal counsel (Assistant and Deputy Assistant Attorney General, Office of Legal Counsel, U.S. Department of Justice). He was nominated for foreign service by President Barack Obama and unanimously confirmed by the Senate. View full bio 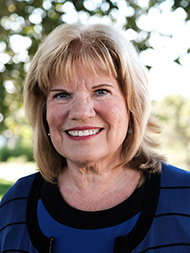 While in law school, Dean Saxer served as the chief managing editor of the UCLA Law Review. Upon graduation, she clerked for the Honorable Wm. Matthew Byrne, Jr. of the Federal District Court for the Central District of California and then worked briefly as a corporate associate for the Century City law offices of O'Melveny & Myers. 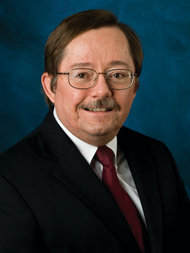 Professor Scarberry decided during his first year at UCLA Law School that he wanted to teach law. He graduated first in his class and then joined the Pepperdine law faculty in 1982 after four years' practice experience with Jones, Day, Reavis & Pogue, Los Angeles. His major academic interests are bankruptcy (particularly Chapter 11 business reorganization), remedies, legal philosophy, election law, and constitutional law (particularly freedom of religion). Except when it is time to grade exams, he is amazed that law teachers actually are paid to teach (rather than having to pay for the privilege). View full bio