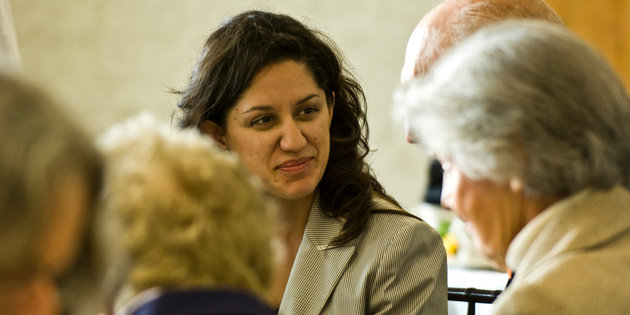 Recognizing the great value in ecumenical exploration of an understanding of law and religion, we seek to draw from a broad range of religious and legal voices on the relationship between law and religion. While affirming Pepperdine University's Christian identity, the Institute attempts to draw from the diverse range of religious voices represented by our faculty and student body, seeking dialogue and common ground among faith traditions.

In practical terms, religion often provides the motivation and law provides the tools for religious lawyers to fulfill their vocational mission in life. The mission of Pepperdine Caruso Law School is to train lawyers to become servants of others. This mission is striking in an environment where most of the public believes that the primary goal of lawyers is pecuniary and temporal success. But what is even more distinctive about Pepperdine Caruso Law School is the motivation behind this mission - we aspire to train our students to be servants because we believe a Christian perspective on the practice of law requires such a vocation. The Institute seeks to further advance this mission.

Much of our law is rooted in religion. Religion is the source of the ethical values of most people and law reflects ethical values setting minimum standards with which citizens must comply. When the values reflected in a country's laws stray too far from the values of its people, those laws are likely to lose support, leaving coercive force as the only means of obtaining compliance. At times, law and religion are in tension. Religious voices can speak prophetically to those in power when law is used as an instrument of oppression. Often, the religious call for mercy softens law's call for retribution. Sometimes, religion is the source of oppression. Law may need to place limits on religious leaders when they abuse their powers.

One of the great gifts of the United States to the world is its understanding of religion's importance to a nation's well-being and its simultaneous resolve against legally established or coerced faith. Coerced belief is a contradiction in terms. But where acknowledgment of faith's importance to law ends and coercion begins is a sensitive and often difficult question. The tensions created by a set of laws grounded in religious faith, and yet providing for the institutional separation between church and state, provides great opportunity for academic exploration. 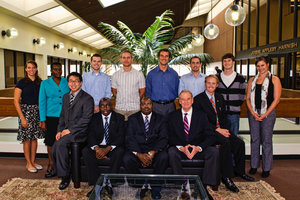 The Global Justice Program at Pepperdine Caruso School of Law touches all corners of the globe with initiatives in international human rights and religious freedom, advancing the rule of law, and global development.