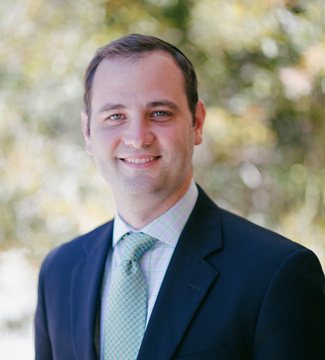 Professor Helfand joined the Pepperdine Caruso Law faculty in 2010 where he has taught Contracts, Arbitration Law, Jewish Law and seminars in Law and Religion as well as Multiculturalism and the Law. Professor Helfand also serves as the Interim Director of the Nootbaar Institute for Law, Religion and Ethics as well as a member of the faculty of the Straus Institute for Dispute Resolution. In addition, he serves as both an arbitrator and consultant for the Beth Din of America.

Prior to joining the Pepperdine Caruso Law faculty, Professor Helfand was an associate at Davis Polk & Wardwell LLP, where his practice focused on complex commercial litigation. Before entering private practice, Professor Helfand clerked for the Honorable Julia Smith Gibbons of the U.S. Court of Appeals for the Sixth Circuit.