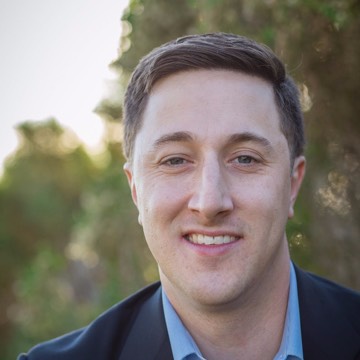 Professor Derek T. Muller's article, "Politics as Usual," has been published in Public Discourse, the journal of the Witherspoon Institute. The article examines the opinion in Rucho v . Common Cause, the Supreme Court case on political gerrymandering.

Excerpt from "Politics as Usual"

In the recently decided Rucho v. Common Cause—decided together with Lamone v. Benisek—the Court considered challenges to congressional districts in North Carolina and Maryland. Plaintiffs in each case claimed the state legislature engaged in a partisan gerrymander so extreme it ran afoul of the Constitution—to benefit Republicans in North Carolina and Democrats in Maryland. But the Court concluded that the federal judiciary is not the appropriate place for such claims and that the federal courts lack jurisdiction to hear them.

This essay looks at three aspects of the opinion in Rucho. First, it notes that both opinions avoid textualist or originalist reasoning in favor of pragmatic reasoning. Second, it describes the conflicting visions of the judicial role in the political process. And third, it looks at potential paths forward for opponents of partisan gerrymandering.

The complete article may be found here