In addition, Caruso Law third-year student MacKenzie Savage was awarded the honor of Best Advocate at the competition. The competition places the best teams around the nation against each other in head-to-head rounds of trial advocacy. In each round, judges rank the four advocates in order from best to worst. These rankings are combined at the end of the four rounds to determine the best-ranked advocates overall. MacKenzie was only one rank away from a perfect score, earning her the Best Advocate Award for her performance in the competition. Congratulations to MacKenzie! 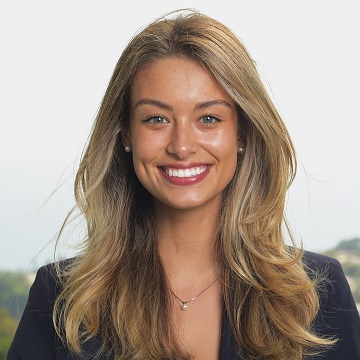