Kleros, a 2020 European Commission Blockchains for Social Good Prize winner, is a blockchain based online dispute resolution platform for arbitrating disputes via crowdsourcing in areas such as proof of humanity, escrow, tokens, linguistic translations, insurance, e-commerce, finance, and content moderation.

Ben and Chad’s research will collect, analyze, and implement several AI, statistical, and mathematical models to uncover hidden analytics behind Kleros jury decisions and potentially to implement AI based suggestions to parties to make the ADR model unbiased. This will build upon the AI model developed by Ben and Chad in Ben’s publication with Pepperdine’s Dispute Resolution Law Journal, where he was an executive and literary citation editor, “Arbitral Analytics: How Moneyball Based Litigation/Judicial Analytics Can Be Used to Predict Arbitration Claims and Outcomes,” and his time with the Nevada Supreme Court Justice Abbi Silver, where it was used on several mediations.

The Kleros announcement can be found at The Kleros Fellowship of Justice Welcomes its 6th Batch! 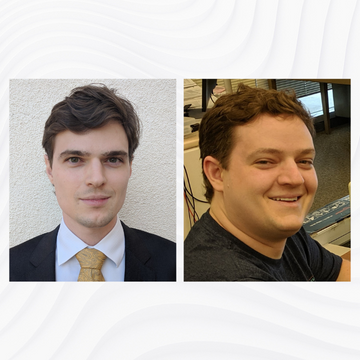