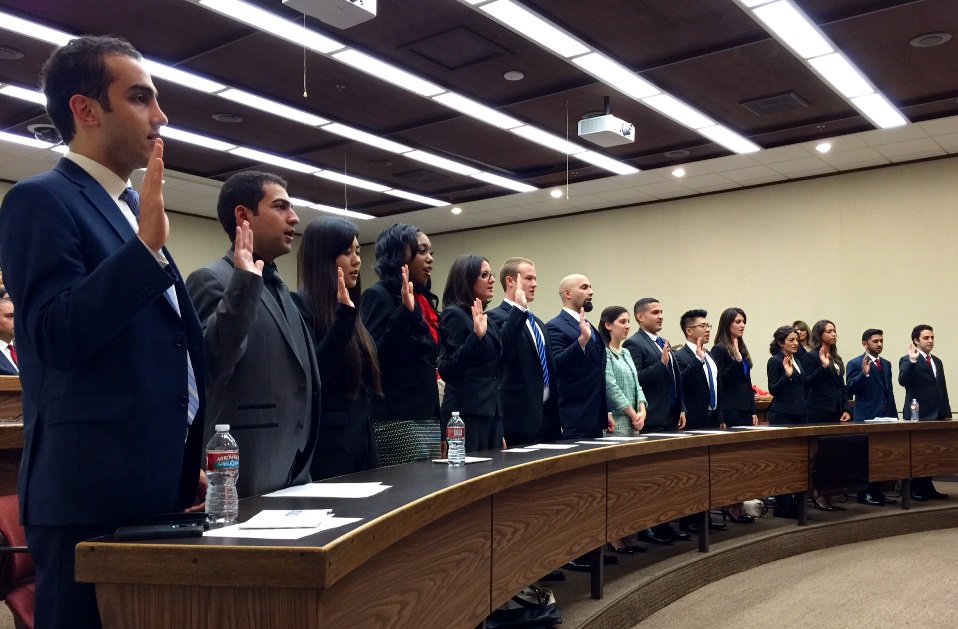 Last week, fifteen recent graduates were administered the oaths to practice in state and federal courts during Pepperdine School of Law's traditional bar admissions ceremony. Ten of the former students' professors were among the audience, as well as Dean Emeritus Ronald Phillips and singer Kris Kristofferson, whose wife Lisa is a Pepperdine Law alumna and whose son Johnny was one of the admittees. The oaths were administered by Dean Deanell R. Tacha, former Chief Judge of the U.S. Court of Appeals for the Tenth Circuit, and The Honorable Ryan J. Wright (JD '97), Superior Court of Ventura County.

"We don't need more attorneys," said Judge Wright during his remarks. "We need more good attorneys." He said that he welcomed seeing Pepperdine Law graduates in his courtroom due to their typically high performance.

For more photos of the event, visit Pepperdine Law on Flickr. 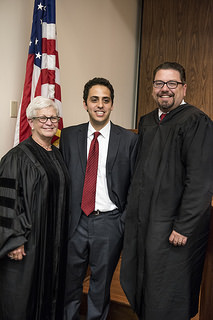 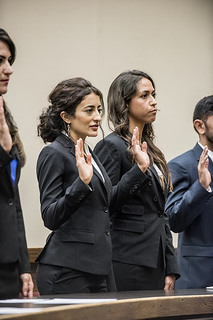 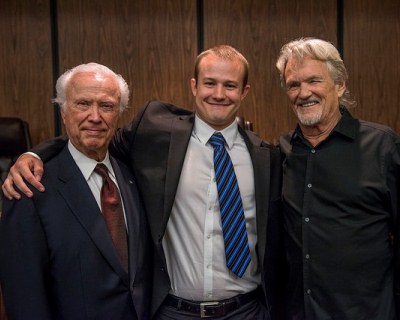