On Friday, September 29, the Odell McConnell Law Center held the final round of the Armand Arabian Individual Advocacy Tournament. Pepperdine Law’s moot court competition is named for the Honorable Armand Arabian who served on the Supreme Court of California from 1990 until his retirement in 1996. Justice Arabian served in the Los Angeles Superior Courts from 1972-1983. In November 1983, he was appointed to the California Court of Appeal, Second Appellate District, Division 3 by Governor George Deukmejian. He now serves as a private judge. Justice Arabian is a member of the School of Law’s Board of Visitors.

Congratulations to this year’s participants for an admirable display of legal advocacy skills. 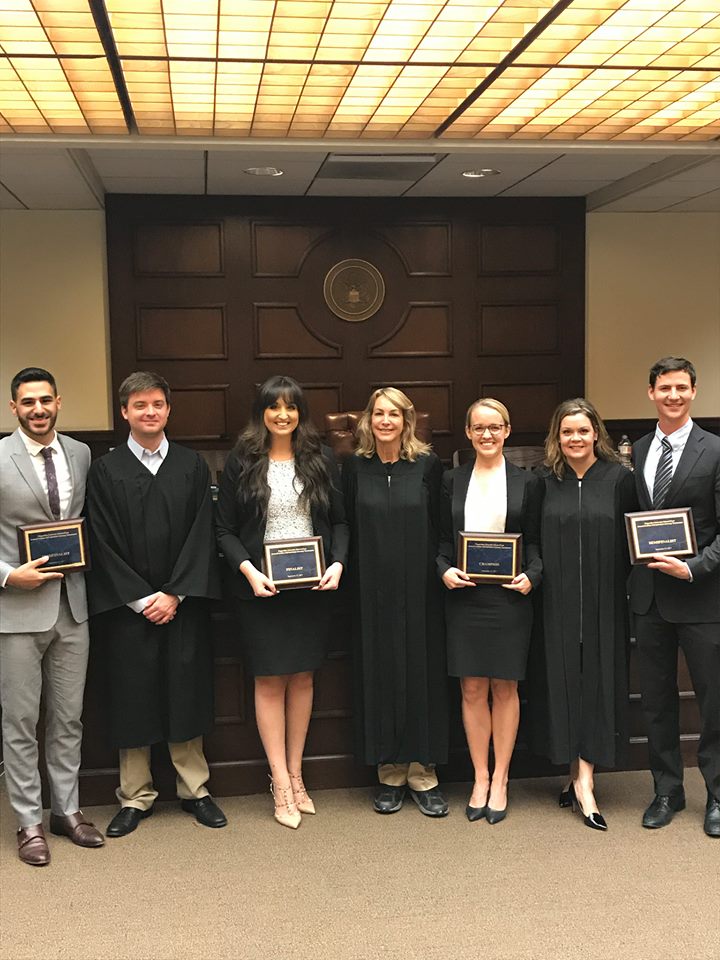