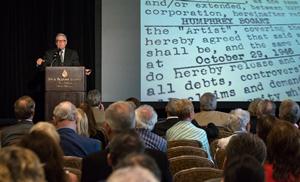 On March 21, Professor Tom Stipanowich gave a plenary talk at the annual meeting of the International Academy of Trial Lawyers at the Four Seasons Biltmore in Santa Barbara, CA.   His presentation “Rebels on the Lot” explores the backstory of actor-studio disputes at Warner Brothers Studios in the thirties and forties, with emphasis on the careers of James Cagney, Bette Davis and Olivia de Havilland.

Stipanowich’s observations about his Hollywood project and other recent developments at the Straus Institute will be featured on the Champions of Justice radio program hosted by well-known LA attorney Tom Girardi. 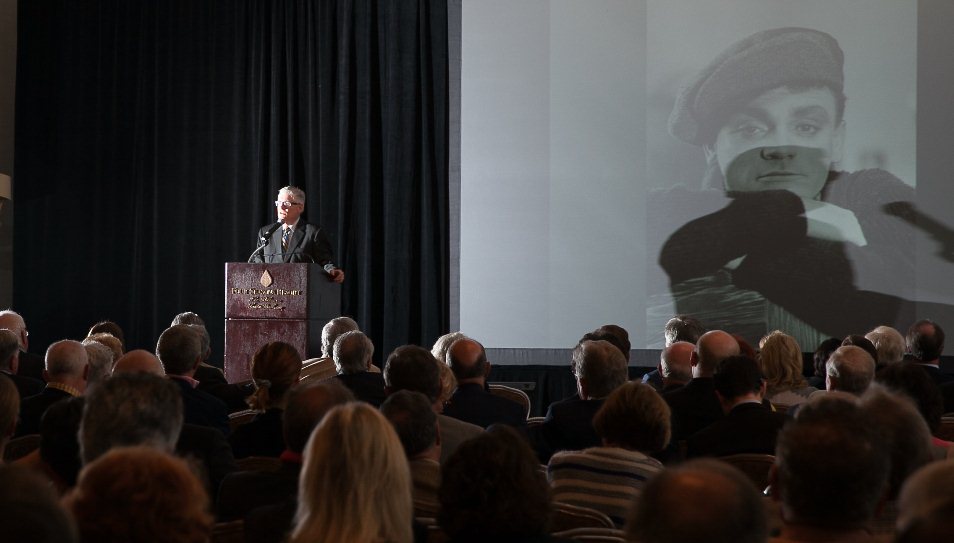