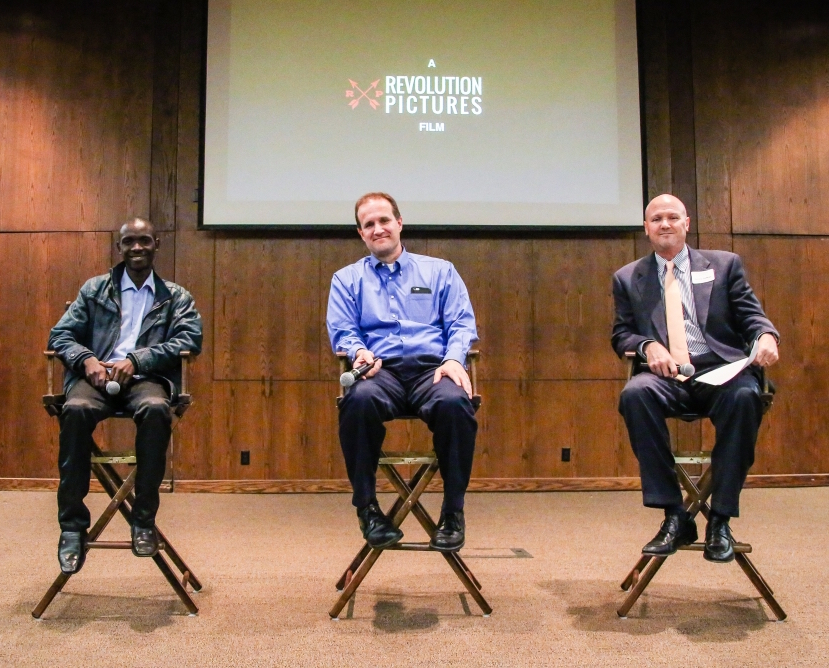 REMAND, the documentary film that chronicles the story of Professor Jim Gash and his legal representation of Henry, a Ugandan teen wrongly accused of two murders, has won the Best of the Month–May 2017 award by the Hollywood International Independent Documentary Awards. The film will be honored during a ceremony that will take place on March 24, 2018, at Raleigh Studios Hollywood. REMAND will also be the featured film at The African Film Festival awards night, which will take place in Dallas, Texas, from June 30 to July 3, 2017.