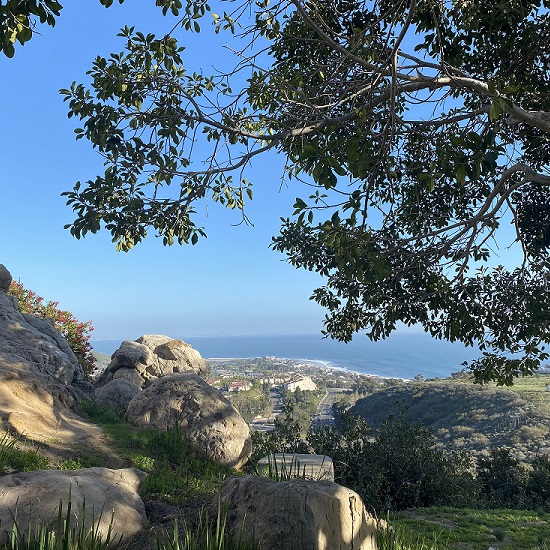 Pepperdine Caruso Law’s Hugh and Hazel Darling Foundation Religious Liberty Clinic filed an amicus brief asking the Minnesota Court of Appeals to reverse a state trial court decision in Mast v. Fillmore County. The brief, filed on behalf of the National Committee for Amish Religious Freedom, argues that government entities around the country have cooperated with the Old Order Amish to ensure that they can maintain their distinctive way of life. The brief also argues that mere speculation about the risk of Amish religious practices–here, using traditional outhouse-style sewage systems–is not enough to ban those practices.

In this case, the clinic argues, Minnesota’s Fillmore County has not shown any evidence of harm that would arise from the local Swartzentruber Old Order Amish community’s practice of using traditional “gray-water” systems rather than modern septic systems. The brief urges the county to work with the community to find a mutually beneficial solution, as other governments have done in prior cases affecting Amish communities. The United States Supreme Court had previously ordered the Minnesota courts to take a second look at the case.

“It has been the highlight of my legal education to this point to contribute to this amicus brief,” stated Conrath. “I am honored to have worked with Jackson, the Jones Day team, and the rest of the Religious Liberty Clinic here at Pepperdine in an effort to protect the sacred religious beliefs of the Swartzentruber Old Order Amish.”

“Contributing to this brief on behalf of the National Committee for Amish Religious Freedom has been the most meaningful opportunity in my law school experience,” stated Grasz. “It has been an honor to work with Isabel and to be mentored by Professor Rassbach and our team members at Jones Day. I am hopeful that this brief will contribute to protecting the longstanding religious practices of the Swartzentruber Amish community, as well as the religious liberties cherished by all Americans.”

The brief is one of many amicus briefs filed by the clinic at Pepperdine Caruso Law, which was established in January 2022 with the help of a transformational gift from the Hugh and Hazel Darling Foundation. As part of the school’s Nootbaar Institute for Law, Religion, and Ethics, the Religious Liberty Clinic explores enduring questions relating to how civil governments treat the religious beliefs, expressions, and institutions of their citizens and residents. The clinic offers students the opportunity to work on cutting-edge religious liberty issues in partnership with leading national litigators.

“Everyone knows that Old Order Amish farmers live a distinctive way of life that is rooted in their centuries-old religious beliefs,” said Professor Eric Rassbach, executive director of the clinic. “Governments around the country have figured out how to coexist with horses-and-buggies and simple wooden buildings. Fillmore County should be able to figure it out too.”