Pepperdine Prepares to Welcome Paul L. Caron as Duane and Kelly Roberts Dean of the School of Law 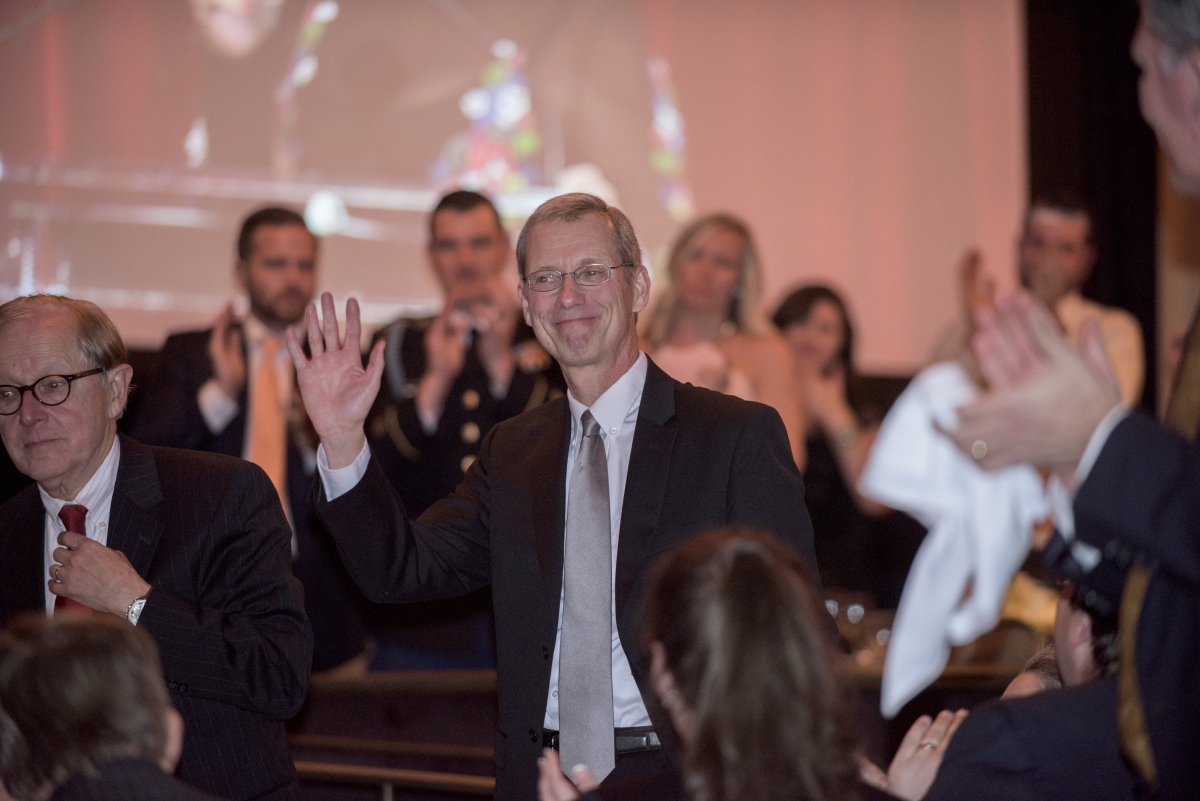 Paul L. Caron wears many hats, and on June 1, he will add a new one to his collection when he assumes the role of Duane and Kelly Roberts Dean of the School of Law. Caron, formerly Associate Dean for Research and Faculty Development, has been a part of the Pepperdine community since 2010 when he came to Malibu as the D & L Straus Distinguished Visiting Professor of Law. Pepperdine President Andrew K. Benton indicated his delight in Caron’s appointment: “I have admired Professor Caron for his keen intellect, generous outreach to others, and his sterling reputation within the national legal community.”

The faculty, staff, and students at Pepperdine School of Law look forward to welcoming Dean Caron to his new post and providing a team of support in this era of transition. In the meantime, we talked to Caron about expectations for his tenure as Dean, challenges facing legal education, and even his red chili pepper “hotness” rating on RateMyProfessor.com.

We began by reminding Caron that the National Jurist has recognized him as one of the most influential people in legal education, highlighting his reputation among academics. Caron remains hopeful that being Dean will provide him an even bigger platform to facilitate conversations about legal education. “A contracting market is forcing law schools to rethink their place in the legal education environment. I firmly believe that Pepperdine has the right vision, plan, people, and resources to emerge even stronger in this new environment.” Caron also confirmed his commitment to the highest possible levels of academic and research excellence and maintaining a strong commitment to Pepperdine’s Christian mission while being welcoming to people of all faiths.

Next, Caron outlined his principal areas of focus for his tenure, namely maximizing students’ return on investment, pursuing ambitious and accountable excellence, and providing an environment in which all students, faculty, and staff are loved, nurtured, and challenged to grow professionally, personally, and spiritually. A successful first year, he believes, will produce measurable progress in each of the these areas. Moreover, Caron believes that lawyers educated within the framework of Pepperdine’s Christian values are uniquely equipped to practice law with a passion for excellence, justice, and service.

Well known in the legal profession for his TaxProfBlog, Caron has been dubbed “dean of the tax blogosphere” and “blog emperor.” With his new role at Pepperdine, we asked Caron if he will continue to build on his success as a blogger. Caron assured us that his TaxProf Blog has always consisted of two elements: tax (“Tax”) and legal education (“Prof”). He intends to remain an active member of the tax teaching and scholarly community but suspects that his coverage of legal education issues will naturally expand as a result of his service as Dean.

As the nature of legal practice continues to evolve, Caron supports necessary adjustments to the curriculum to continue forward on what outgoing Dean Tacha described as a “trajectory of excellence.” Dean Caron conveyed his deepest motivation to us, saying “My strong sense is that I am heeding God’s call on my life – that I am doing exactly what God wants me to do, at the exact place He wants me to be doing it.”

In addition to his leadership role, Dean Caron has also built a strong relationship with students. When we told him some of the descriptions students have posted of him on RateMyProfessors.com – brilliant, clear, really funny – Caron quips, “I am of course disappointed that you didn’t mention my hotness rating!” He also discussed the role Hamilton now plays in his daily life. “As Michelle Obama said, ‘Hamilton is the best piece of art in any form that I have seen in my life.’ I don’t think a week went by in class this year without my mentioning a verse from one of the songs.” To that, Dean Caron, we say, “I know that greatness lies in you. But remember from here on in, history has its eyes on you.”