Memorandum of Understanding to promote future educational and judicial cooperation

On Monday, April 16, Pepperdine Law signed a Memorandum of Understanding (MOU) with the National Court Administration of the Supreme Court of Korea to promote future educational and judicial cooperation. Members of the Korean National Court Administration visited Pepperdine and discussed topics including potential mutual cooperation for its visiting judicial scholars, the Korean court system and development of arbitration and court-ordered mediation, as well as the future of dispute resolution and the potential for the growth of private mediation in Korea. 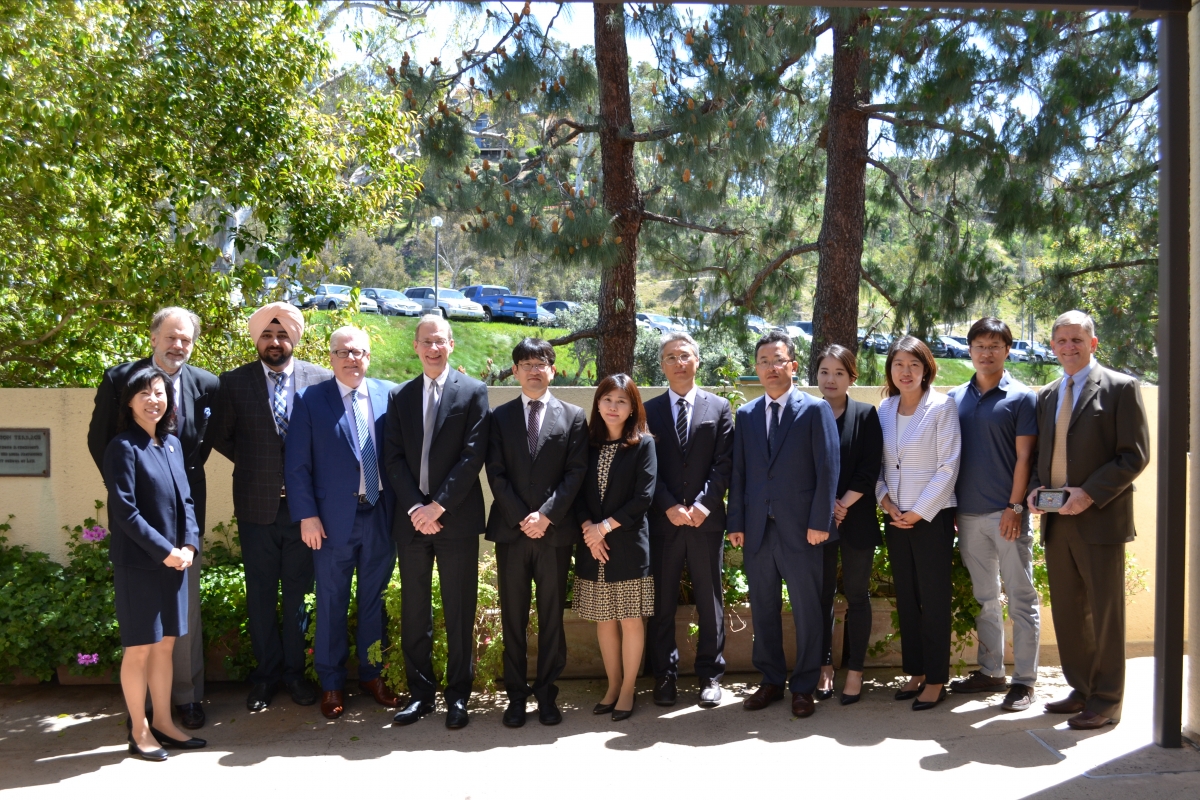 Dean Caron said, “It was my honor to sign a memorandum of understanding today on behalf of Pepperdine Law with the Supreme Court of Korea to build a meaningful bridge between the judicial systems of the Republic of Korea and legal education systems of the United States.” 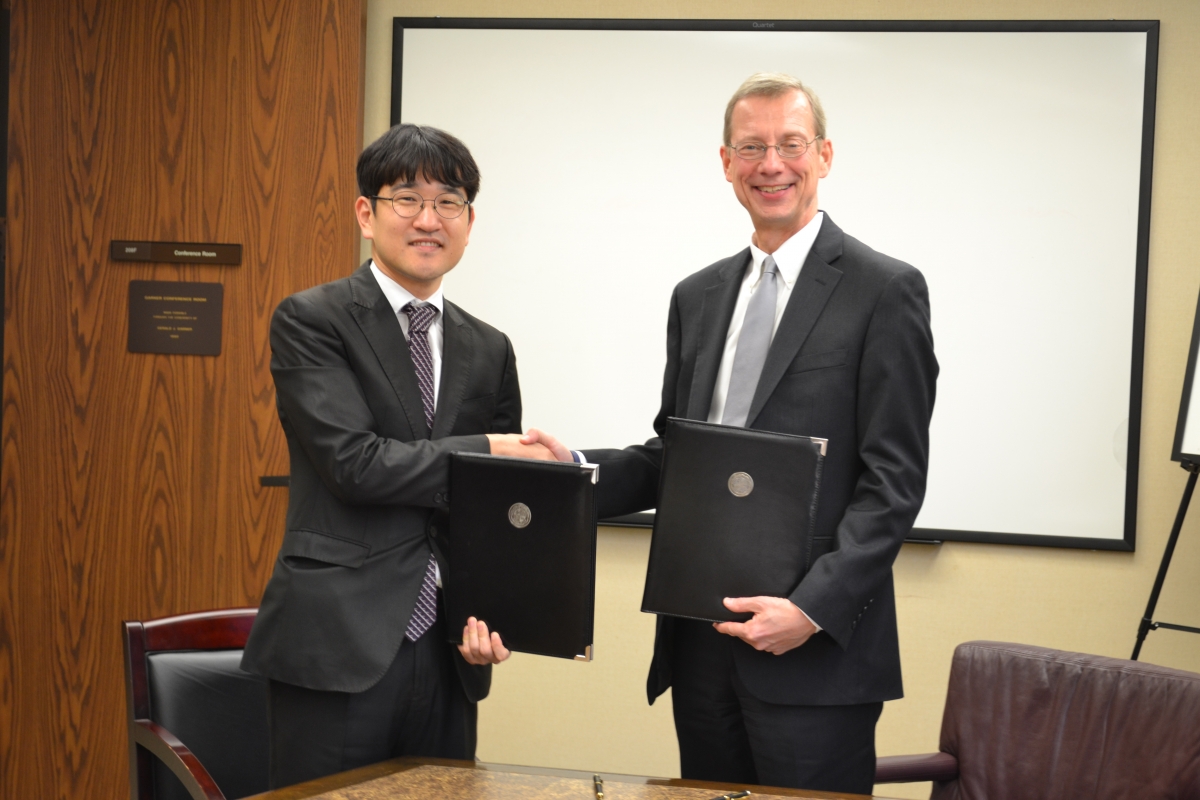