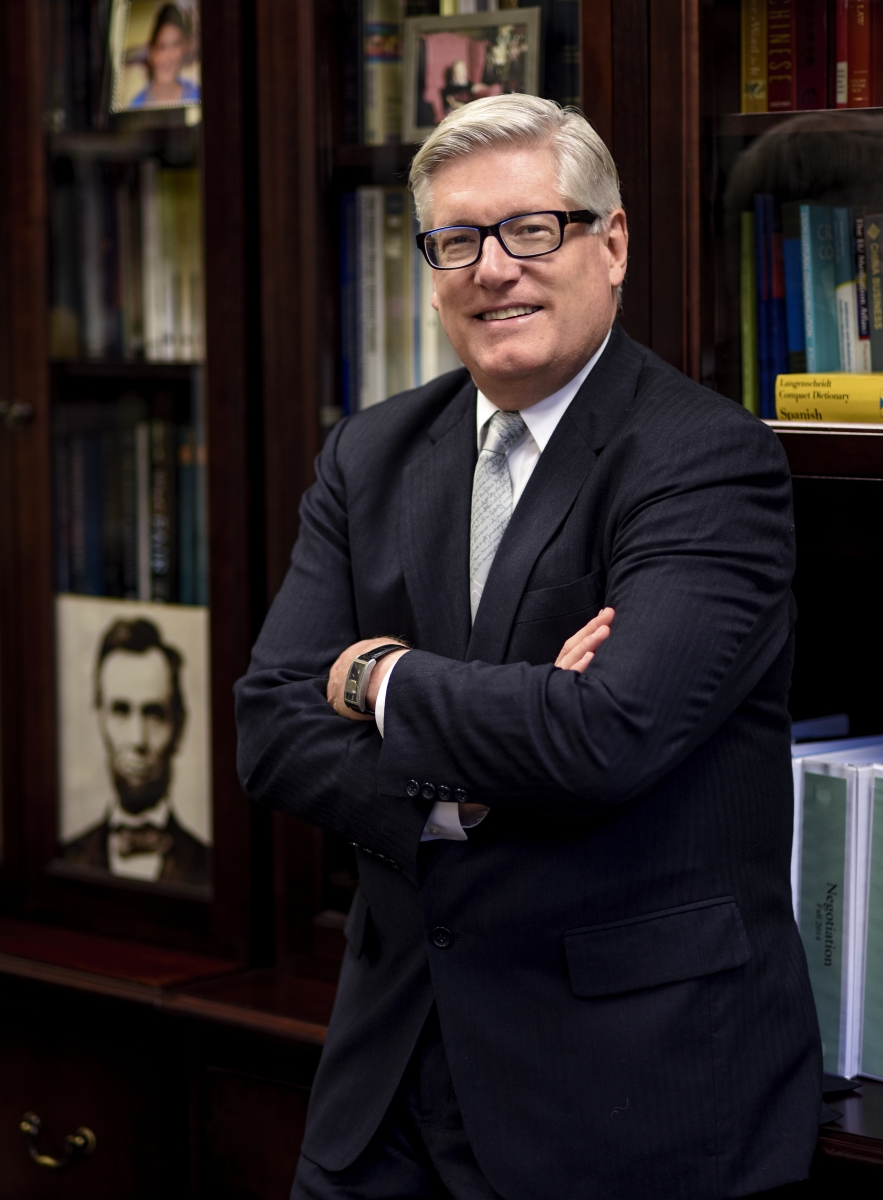 Pepperdine School of Law professor Thomas J. Stipanowich was awarded the 2015 James F. Henry Award by the International Institute for Conflict Prevention & Resolution (CPR Institute). The award was presented at the institute’s annual meeting in New Orleans, Louisiana on February 16.

CPR is a membership-based, nonprofit alliance of global corporations, law firms, scholars, and public institutions dedicated to the principles of conflict prevention and alternative dispute resolution. The award, named for the organization’s founder, recognizes “outstanding achievement by individuals for distinguished, sustained contributions” to the field of dispute resolution. Candidates for the award are evaluated for “leadership, innovation and sustaining commitment to the field.”

Stipanowich, who holds the William H. Webster Chair in dispute resolution, has served for nearly a decade as academic director of the Straus Institute for Dispute Resolution at Pepperdine, which for eleven straight years has been rated by peers as the leading dispute resolution program in the U.S. News & World Report graduate school rankings. He is a prolific, highly visible scholar and public speaker, and an active participant in national and international efforts to promote more effective practices in the management of conflict.

Before coming to Pepperdine, Stipanowich served as second president and CEO of the CPR Institute. In 2008, Stipanowich was recognized by the American Bar Association Section on Dispute Resolution with its highest honor, the D’Alemberte Raven Award, for outstanding service in dispute resolution.

A letter nominating Stipanowich for the Henry Award speaks of his “unremitting energy toward advancing legal peacemaking” and “around-the-year devotion to figuring out what does and does not work to remove obstacles to dispute resolution, assisting all participants ranging from individuals to world governments to identify common interests when solving disagreements, and finding accommodations for remaining differences.”

A nominator also said, “An unblinking commentator on both bad and good trends, Professor Stipanowich is a virtual moderator, guiding and shaping the ongoing ‘multilogue’ among corporations, academics, governments and neutrals. He has changed the language of ADR. The Henry Award by design means to reward not just accomplishment, but ongoing innovation made real by activity. No one in the field is more active, to greater effect, than Tom Stipanowich.”