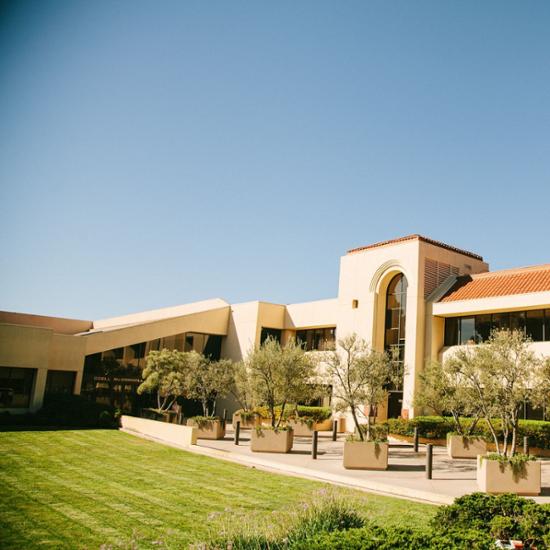 In preparation for the 2022-2023 academic year, Pepperdine Caruso Law is pleased to announce several leadership transitions. In key deanship positions, Professor David Han will take on the role of associate dean for faculty and research, which was formerly held by Professor Michael Helfand; Professor Jason Jarvis will serve as associate dean for academic affairs, which was formerly held by Professor Naomi Goodno; and Chalak Richards move into the position of dean of students, diversity and belonging.

The Straus Institute and Caruso Law’s online graduate degree programs have recently been growing with new offerings and expanded enrollments. To address this growth, the Straus Institute for Dispute Resolution and Strategic Initiatives departments have been streamlined as the Graduate Law Programs, which will create synergies for Straus and the online programs. Sukhsimranjit Singh will serve as assistant dean, while continuing as Judge Danny Weinstein managing director of Straus, and Shellee Warnes will serve as executive director, while continuing as director of operations of Straus. In addition, Shaphan Roberts will serve as the new director of Online Programs. Prior to joining Caruso Law, Roberts served as the director for Los Angeles City Attorney's Dispute Resolution Program. He has also served as an adjunct professor at the law school.

Joining Caruso Law this year, Arnold Barba will serve as assistant dean of professional formation and chief of staff. Previously, Barba was a partner at the LimNexus law firm where his practice focused on complex commercial litigation. In addition, Barba has served as an adjunct professor at the law school. With Richards’ transition to dean of students, diversity and belonging, Barba will take on the responsibility for the professional formation of students through the Parris Institute for Professional Excellence.

Caruso Law extends its sincere gratitude to Professor Naomi Goodno for her service as vice dean for academic affairs and student life, and to Professor Michael Helfand for his service as vice dean for faculty and research. Their efforts have enriched the Caruso Law community and enhanced its academic reputation. In considering accomplishments for which they are the most proud over the past few years, Professor Goodno notes working on the team that supported the law school through the pandemic, fires, and construction; community building and mission centered events such as Thanksgiving celebrations and monthly community prayers; and the introduction of courses that are rigorous and mission-oriented. Professor Helfand notes significant fundraising efforts, including the Brenden Mann Chair; the foundation of the Religious Liberty Clinic; and the increased visibility of faculty scholarship.