On November 14, 2012, President Barack Obama nominated Judge O'Connell to be a United States District Judge for the Central District of California. She was confirmed unanimously by the Senate on April 15, 2013 and received her commission on April 30, 2013. She was well known for her service to the legal community, regularly teaching courses at Loyola Law School, Pepperdine University School of Law, and the B.E. Witkin Judicial College, as well as serving on the Board of Directors of the Women Lawyers Association of Los Angeles.

Upon learning of Judge O'Connell's death, Chief Judge Phillips said the following: "Mere words are inadequate to express the depth of our loss. Judge O'Connell justly earned her reputation as a brilliant and exceptionally hard working judge. Those who appeared before her appreciated her wisdom and fairness, as well as her innovative use of technology in the courtroom. Her judicial colleagues and all members of the court family were vastly enriched by her generosity, energy and dedication to justice. She made an indelible mark on our court, and we mourn our friend and colleague."

In honor of Judge O'Connell, the flags outside the courthouses of the United States District Court for the Central District of California will be flown at half-mast. 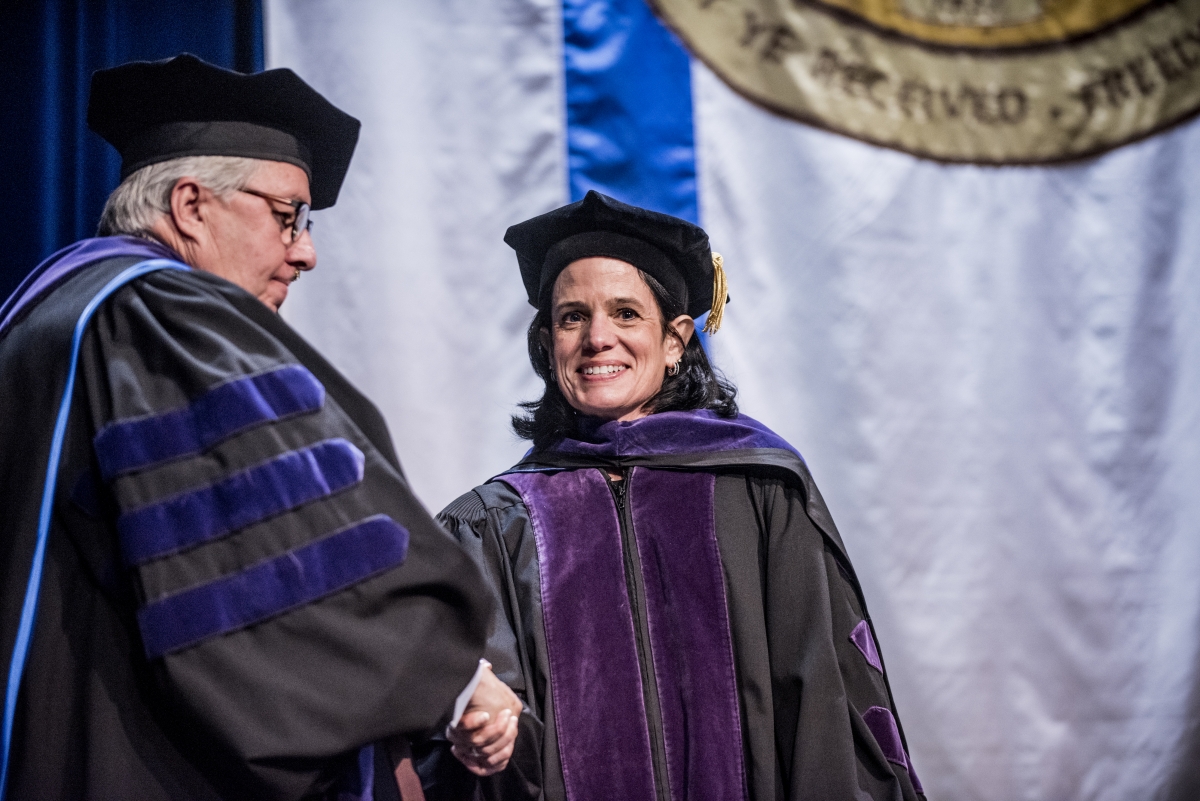