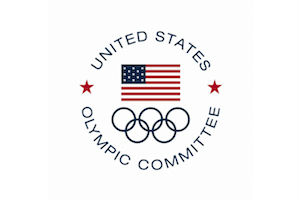 The U.S. Olympic Committe has announced that Pepperdine Law alumna Kathleen "Kacie" Wallace (LLM '05) will serve as the organization's new athlete ombudsman. Wallace will be only the second person to hold the position since it was created in 1998.

The USOC athlete ombudsman ensures that athletes have access to independent advice about the Ted Stevens Olympic and Amateur Sports Act, and other laws, rules, and regulations relevant to them. The ombudsman also mediates disputes involving participation in the Olympic, Paralympic, Pan American and Parapan American Games; world championships; and other protected competitions.

Wallace is a licensed attorney in North Carolina and a certified mediator with more than 21 years of experience. She is the principal of Interplay Resolutions, which specializes in mediation of a broad range of disputes, including personal injury, workers' compensation, contracts, harassment, employment, business, commercial, and sports. She also served as ombudsman at the 2011 Parapan American Games in Guadalajara, Mexico, and the 2012 Paralympic Games in London, as well as as a crisis intervention specialist at the Sochi 2014 Paralympic Games.