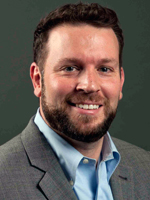 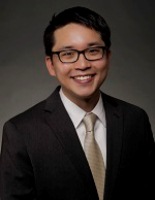 "As all of you know, the rank and reputation of the Pepperdine School of Law have increased significantly over the past decade," said Dean Tacha told attendees of the 42nd Annual Law Dinner. "This strategic ascent is attributed in large measure to our faculty, many of whom have been producing outstanding legal research and writing and presenting their work at conferences nationally and around the world. To recognize and encourage such scholarly efforts, we showcase our exemplary faculty through the Dean’s Award for Excellence in Scholarship."

She went on to summarize some of their recent accomplishments: