The Class of 2015 has secured twelve judicial clerkships, Pepperdine School of Law announced today. The placements are in courts ranging from California to New York and Washington, D.C., and include Ninth and Tenth Circuit Courts, the Court of Federal Claims, federal district courts in Texas, California, and New York, and the Supreme Court of Tennessee.

"We are so proud of these outstanding graduates of the Pepperdine Law School who will be serving distinguished judges as law clerks," said Dean Deanell R. Tacha, former Chief Judge of the U.S. Court of Appeals for the Tenth Circuit. "Law clerks are such an important part of the work of every judge. I am confident that these Pepperdine law clerks will make valuable contributions to the work of the judges who have selected them. I am also confident that Pepperdine has instilled in these students the spirit of public service that is essential to every law clerk entrusted with the great responsibility of assisting some of our nation's finest public servants--the judicial officers of the nation."

The Class of 2015 judicial clerks and their placements are as follows: 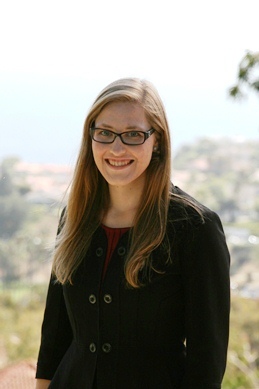 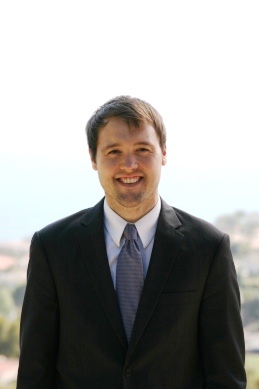 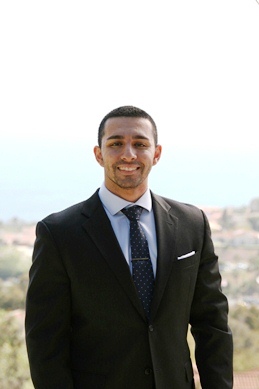 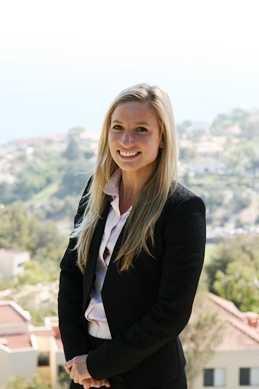 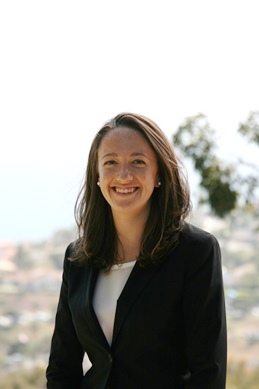 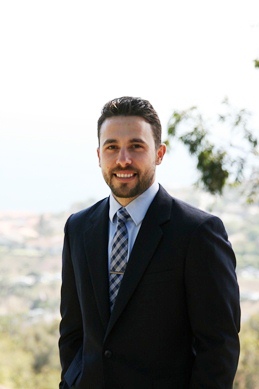 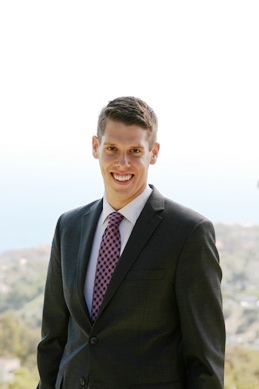 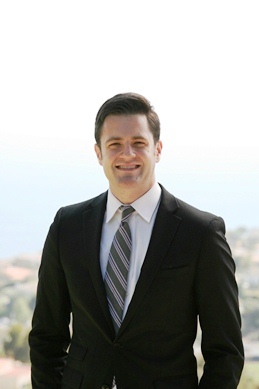 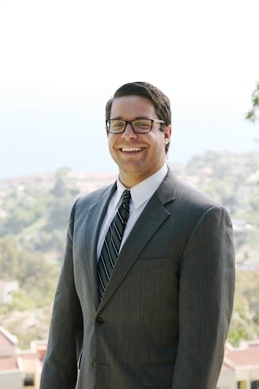 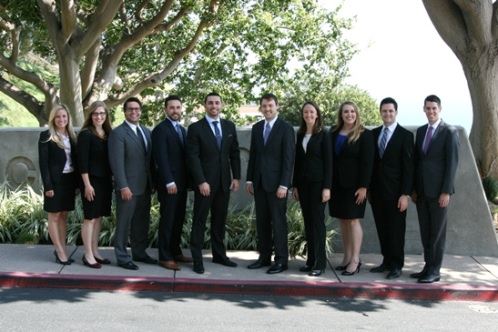 Pepperdine School of Law, founded in 1964 and located in Malibu, California, is committed to serving students by preparing them for lives of purpose, service, and leadership in a rapidly changing legal environment. Pepperdine Law provides highly qualified students with a superior legal education through a combination of rigorous academic programs, meaningful interaction with faculty, and extensive clinical and experiential opportunities. The school prepares students for positions as counselors, advocates, and judges; as business persons; and as researchers, teachers, and philosophers of the law. On the web: law.pepperdine.edu