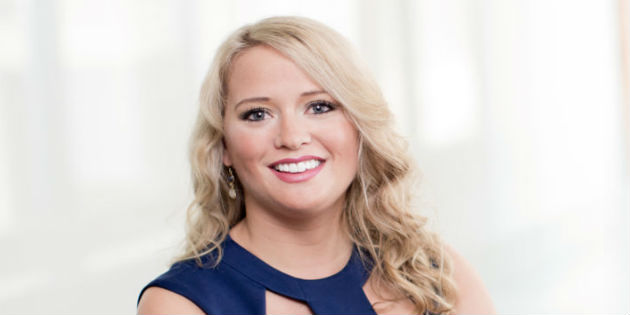 “Pepperdine School of Law is very proud that Brittney Lane will be clerking for Justice Clarence Thomas,” says Dean Deanell Reece Tacha, Duane and Kelly Roberts Dean and Professor of Law at Pepperdine and former Chief Judge of the U.S. Court of Appeals for the Tenth Circuit. “Justice Thomas honors us with this selection and recognizes one of our most outstanding graduates. Brittney will bring to her clerkship all of the talents of the finest lawyers: a brilliant intellect, excellent writing and analytical skills, superb experience in prior clerkships, and a refreshing openness to new ideas, perspectives, and approaches to legal problems. She is animated by a strong sense of personal integrity and humility. She will serve the Justice according to the highest personal and professional standards and will be a joy for him to have in his chambers.”

“I am honored and thrilled to have the chance to work for such an esteemed Justice and a good man, and I am thankful to Justice Thomas for giving me this incredible opportunity,” says Lane. “The support I received from Judge O’Scannlain, Judge Sutton, Dean Tacha, and all the professors at Pepperdine was instrumental in making this dream a reality, and I am truly grateful for their help. This accomplishment is a testament to the hard work of the many people who helped me along the way.”

Pepperdine and the Supreme Court

Justice Thomas spoke at Pepperdine School of Law’s annual dinner in 1995, one of five Justices to do so since 1969. He also delivered the school’s annual William French Smith Memorial Lecture in 2008.

In addition to Lane and Jack White, former Supreme Court clerks from Pepperdine Law include Charles Eskridge (JD ’90), who served Justice Byron R. White for the October 1991 term. In 1974, Gayle R. Posner served as a Special Intern to Chief Justice Warren Burger at the invitation of the Court.

One of Lane’s former professors at Pepperdine Law, Barry P. McDonald, clerked for Chief Justice William H. Rehnquist during the 1989-90 term. “Brittney is an extremely bright attorney with a real gift for the law,” McDonald says. “She also has the personal warmth and strength of character that is making her a real leader in the legal profession. Having taught Brittney as a law student, as well as having had the privilege of clerking at the Supreme Court myself, I know Brittney will be a genuine asset on Justice Thomas’ team.”

Caruso School of Law
Alumni
Awards and Achievements
scroll up
©