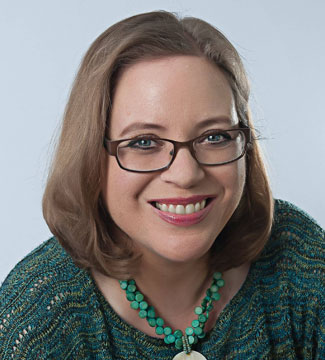 Professor Lefko teaches Legal Research and Writing for Non-Lawyers to students in the online Master of Legal Studies and Master of Dispute Resolution programs. She has taught legal writing for sixteen years to J.D., LL.M., and now M.L.S. and M.D.R. students. Professor Lefko began her teaching career at USC Law School, where she was the first Associate Director of LL.M. Legal Writing and Advocacy, later directing the legal writing program at Vanderbilt Law School before returning to Los Angeles. Professor Lefko earned her J.D. at Harvard Law School, where she was an executive editor of the Harvard Law Review, and her undergraduate degree in economics and Japanese language and culture, magna cum laude, from the University of Michigan.

Professor Lefko began her legal career clerking for Judge Haldane Robert Mayer on the U.S. Court of Appeals for the Federal Circuit, and she later clerked for Judge Laughlin E. Waters on the U.S. District Court for the Central District of California and worked as a research attorney on the Los Angeles Superior Court, returning to the LASC recently. Professor Lefko was an associate in the intellectual property and litigation groups at Irell & Manella in Los Angeles before she began teaching. She is a member of the Bars of California and New York and of the Editorial Board of Legal Writing: The Journal of the Legal Writing Institute. When she is not teaching or working on court matters, Professor Lefko enjoys helping people declutter their belongings, having been one of the first people outside of Japan to be trained and certified in the KonMari method of decluttering popularized by Marie Kondo. Professor Lefko also enjoys playing musical instruments including the vibraphone, which she played in the house band for a popular show called Mortified. She hopes to do so again, when it is possible to play live music in a crowded venue.