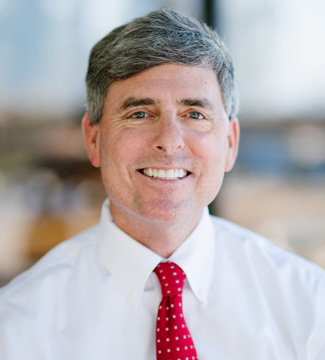 Professor Schultz practiced labor and employment law for more than a decade with Gibson Dunn in Los Angeles. He was elected to Gibson Dunn's partnership in 1995. In 1998, Professor Schultz joined one of his clients, MiniMed Inc., a publicly-traded biomedical device company focused on helping people with diabetes. At MiniMed, he was a member of the senior management team, holding positions which included Senior Vice President of Human Resources and Assistant General Counsel.

Professor Schultz has been honored to receive Pepperdine University's Howard A. White Award for Teaching Excellence on two occasions. He has received the law school's Professor of the Year award nine times, and he has also recieved the law school's Skip McDermott Teaching Award. Professor Schultz has also been selected by numerous classes to serve as their graduation breakfast speaker.