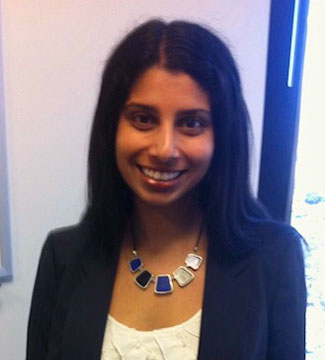 Smita is a graduate of Dartmouth College with a Bachelor of Arts in Economics and Philosophy. Smita received her Juris Doctor from the University of Southern California Gould School of Law where she served as an editor on the Southern California Law Review and was elected to the Order of the Coif.

Following graduation, Smita had the pleasure to serve as a judicial law clerk in the Central District of California for The Honorable Ronald S.W. Lew. During her clerkship, Smita worked on a wide range of civil and criminal cases and learned best practices for legal research and writing. After her clerkship, Smita worked at O'Melveny and Myers in their downtown Los Angeles headquarters. Smita's practice focused on litigation matters involving healthcare, employment, securities, consumer fraud, and finance law. After O'Melveny and Myers, Smita spent nearly five years as an Associate Director of Career Development at Pepperdine University School of Law where she counseled students on career decisions, revised resumes and cover letters, and planned and presented programming. Smita also led the office's judicial clerkship and externship program. Following her time with the Career Development Office, Smita transitioned to a role as adjunct faculty for Pepperdine's online programs as well as began a freelance legal practice focused on assisting law firms with pending litigation matters.