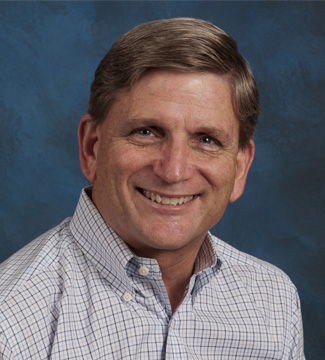 Professor Robinson's humor, energy and ability to articulate lessons from his mediation experiences have made him a popular lecturer and trainer; he has presented advanced negotiation and mediation skills courses in more than thirty states and in Argentina, Canada, England, Holland, Hong Kong, India, Israel, Japan, Jordan, Mexico, France, and Rwanda.

Prior to joining the Pepperdine community, he served as the director of the Christian Conciliation Service of Los Angeles (CCS), a non-profit dispute resolution center, and a staff attorney for a U.S. Government agency that insures pension benefits pursuant to ERISA. He has served on the board of CCS, Ventura Center for Dispute Settlement, Dispute Resolution Services of the LACBA, the Southern California Mediation Association (SMCA), and the California Dispute Resolution Council. The SCMA recognized him as Peacemaker of the Year in 1999. He is an honorary fellow of the International Academy of Mediators. The Los Angeles Magazine has recognized Professor Robinson as a Southern California Super Lawyer in the area of mediation, intermittently since 2006.