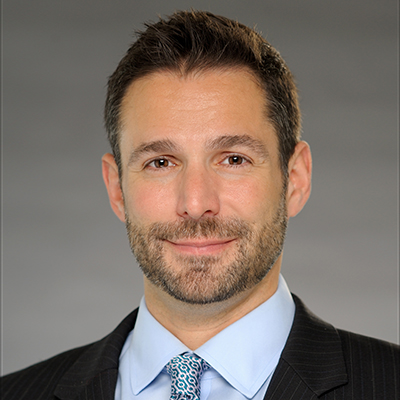 Mark Kressel is a partner at the firm and has handled appellate matters in a wide range of areas, including patent, the California Environmental Quality Act (CEQA), the anti-SLAPP statute, the First Amendment, punitive damages, general business litigation, and premises liability, for private companies, government entities, and individuals.

Mr. Kressel is currently on the executive committee of the ABA Council of Appellate Lawyers (CAL), and acts as the 2018 CAL Chair of the Appellate Judges Education Institute Summit.

Mr. Kressel was selected in 2013-2018 as a Southern California Rising Star and as one of The Recorder's 2013 Lawyers on the Fast Track. Mr. Kressel was a 2015 Fellow of the Leadership Council on Legal Diversity (LCLD). The LCLD is an organization of more than 200 members, who serve as either general counsel of major corporations or managing partners of leading law firms. LCLD develops action programs designed to help a new and more diverse generation of attorneys ascend to positions of leadership.

Before joining the firm, Mr. Kressel was a litigation associate with Irell & Manella LLP. He also served as a judicial law clerk to the Honorable Jay S. Bybee of the United States Court of Appeals for the Ninth Circuit.

Prior to law school, Mr. Kressel worked as a Broadway musician.