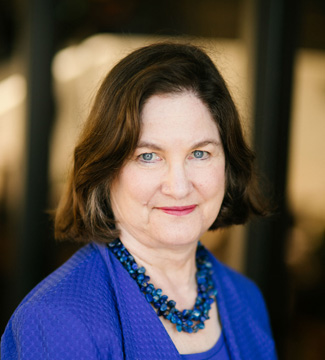 Professor Kristine S. Knaplund began her career in law teaching in 1983 at UCLA Law School, where she was honored with the law school's Rutter Award for Excellence in Teaching in 1991, the University-wide Harriet and Charles Luckman Distinguished Lecturer Award in 1995, and the 1997 graduating class' Professor of the Year Award. She joined the faculty of Pepperdine University Caruso School of Law in 2002, and teaches Property, Wills and Trusts, Advanced Wills and Trusts, and the Bioethics Seminar. In 2006 she received the 1L Professor of the Year Award, and in 2008 she received the University's Howard White Award for Excellence in Teaching.

Professor Knaplund is an Academic Fellow of the American College of Trust and Estate Counsel, and served as Editor of the ACTEC Law Journal for two years until March 2016. She has served on the board of trustees of the Law School Admission Council, and also been active for many years on the LSAC Minority Affairs Committee and the LSAC Test Development and Research Committee. Before moving to Los Angeles, she practiced law with Queens Legal Services in New York City and with a private law firm in New York and Washington, D.C., primarily in the area of plaintiffs' Title VII employment discrimination. She has also served as a full-time volunteer attorney with the NAACP Legal Defense and Education Fund in New York. She is a member of the New York bar, and also a member of the Estate Planning, Trust and Probate Section of the California bar.