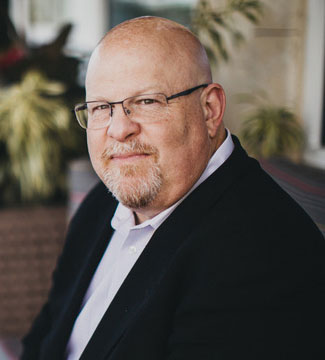 Gordon Firemark is a Los Angeles based entertainment and media attorney whose practice is devoted to the representation of creative and business people in the fields of theater, film, television and new media. He is the author of The Podcast, Blog, & New Media Producers' Legal Survival Guide and is also a podcaster himself. Since 2009, he has produced and hosted "Entertainment Law Update,"which provides a monthly roundup of news and commentary about the field of entertainment law for artists, lawyers, and other professionals in the industry.

Firiemark holds a B.A. in Radio, Television and Film from the University of Oregon, and earned his law degree at Southwestern University School of Law. Before starting his own firm, he was a partner in The Business Affairs Group, and worked in the legal and business affairs departments at Hanna Barbera Productions and the MGM/UA Worldwide Television Group. He teaches Entertainment Law at Columbia College Hollywood, Intellectual Property at Fashion Institute of Design and Merchandising, and Contract Law at Pepperdine Caruso School of Law.