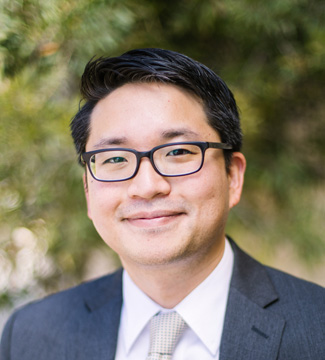 At Pepperdine, Professor Han teaches in the areas of First Amendment law, tort law, and criminal procedure. Before joining the Pepperdine faculty, he was an Acting Assistant Professor of Lawyering at New York University School of Law. He also practiced as a litigation associate with Munger, Tolles & Olson in San Francisco, where he worked on a broad range of trial and appellate matters.