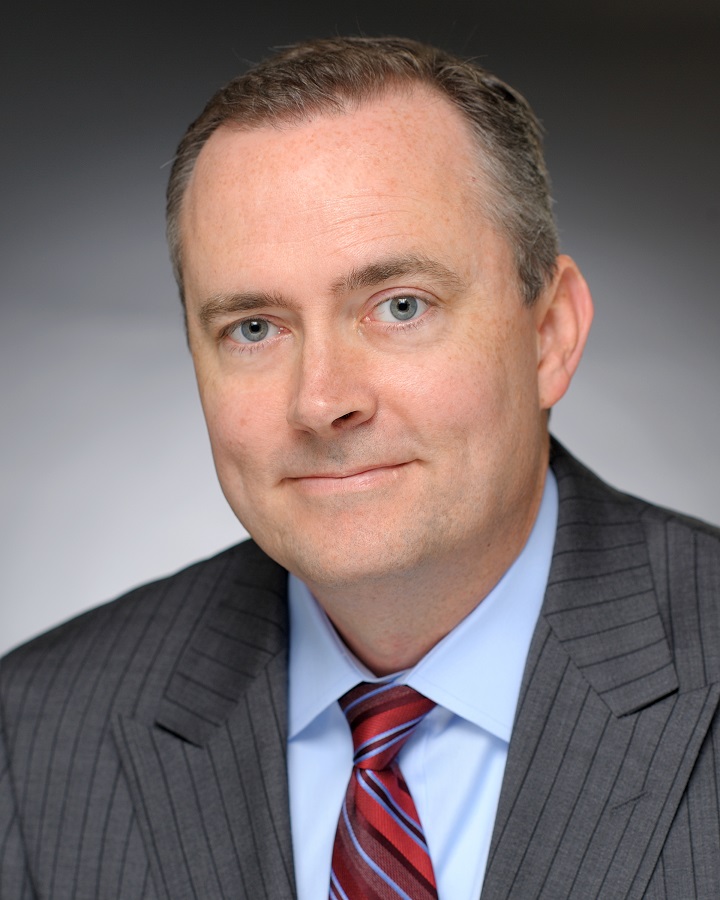 Curt Cutting is the co-director of Pepperdine's Ninth Circuit Appellate Advocacy Clinic and a partner at Los Angeles-based appellate boutique Horvitz & Levy LLP, where he handles civil appeals in a wide range of subject areas, in both state and federal courts.

Mr. Cutting joined Horvitz & Levy immediately after his clerkship and has remained with the firm for over twenty years. In 2007, Mr. Cutting received an "Attorney of the Year" award from California Lawyer magazine for his work representing the City of San Diego and obtaining reversal of a large civil judgment that threatened to force the city into bankruptcy. He continues to represent individuals, government entities, and corporations in against high-stakes litigation.

He has particular experience in cases involving punitive damages, and is the primary contributor to the legal blog California Punitive Damages. He has provided commentary on punitive damages litigation for various media outlets, including The National Law Journal, The Seattle Times, The Associated Press, The San Diego Union Tribune, The Daily Journal, The Recorder, BNA's Class Action Litigation Reporter, and Business Insurance.

He is a member of the California and Washington bars.