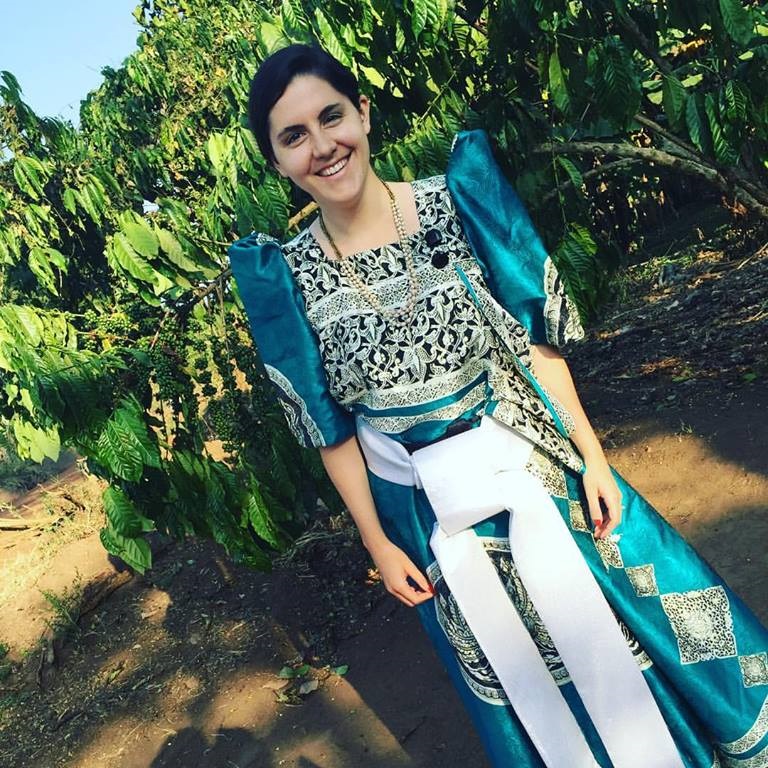 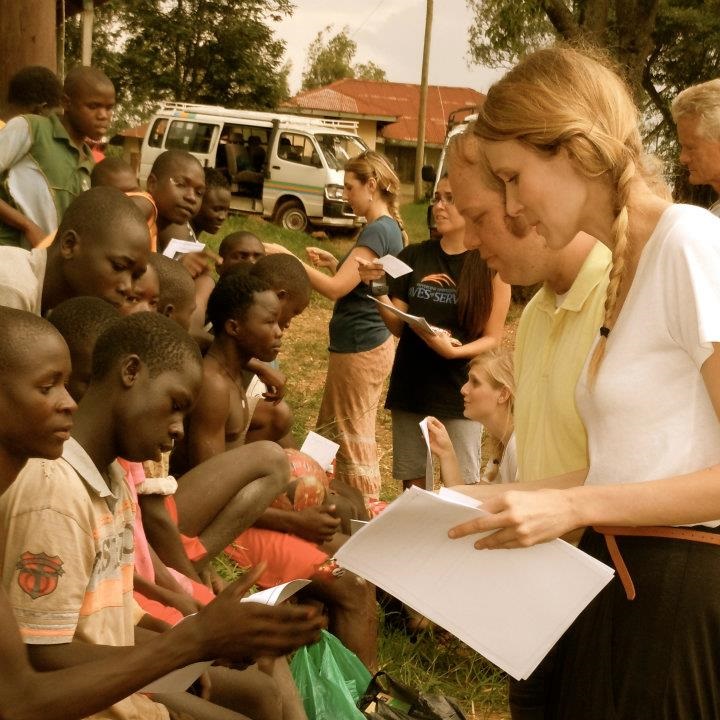 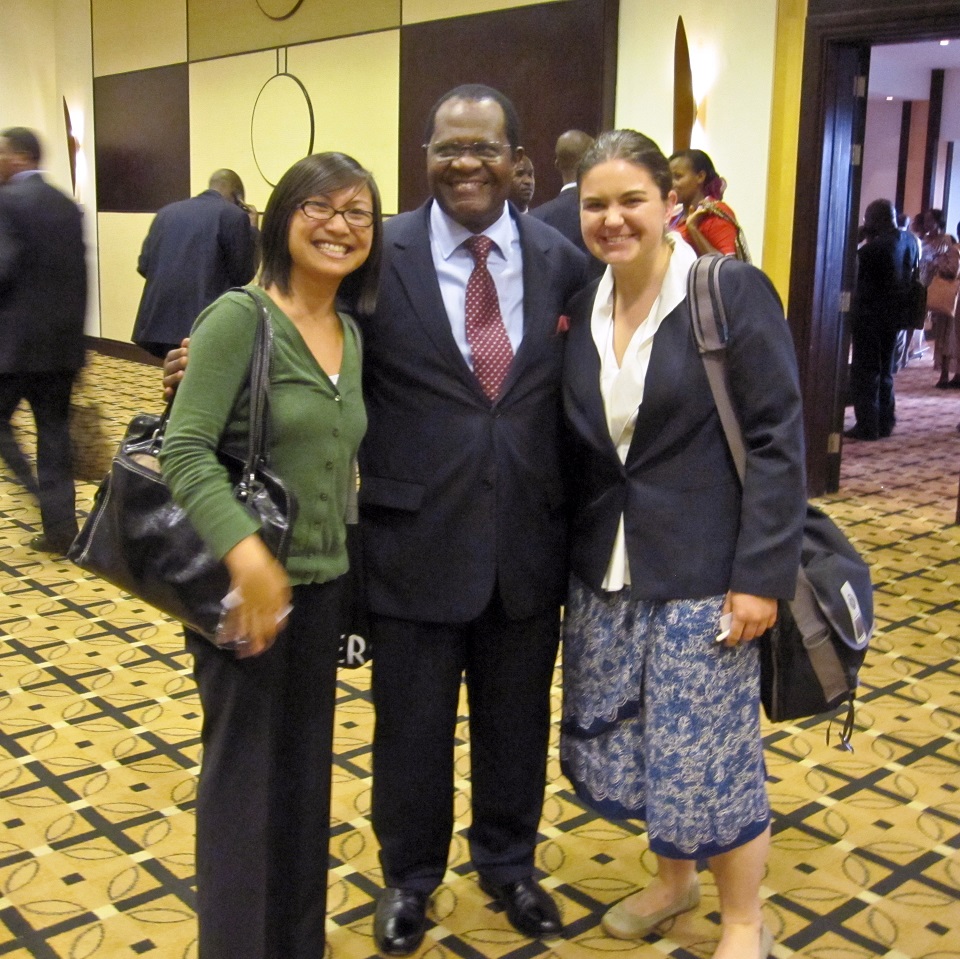 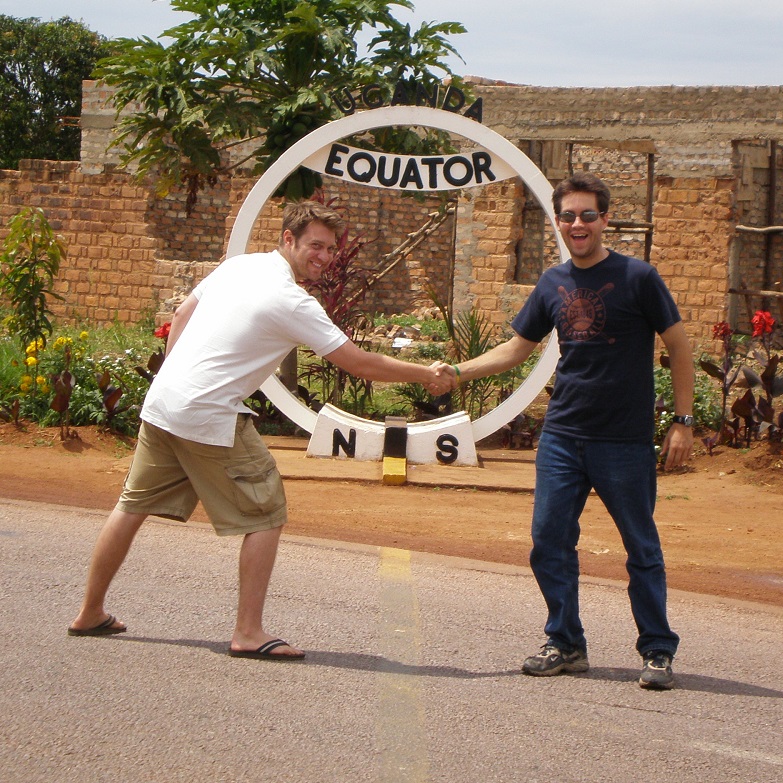 A one-year position is open to our recent Pepperdine Caruso Law graduates where they have the opportunity to live and work in Uganda as a mediator and a coordinator for the work of the Sudreau Global Justice Program throughout the year.  As Pepperdine leaders travel in and out of Uganda, the fellow is the permanent fixture on the ground, and with that comes a variety of responsibilities.

The day job of the fellow is a manager of our plea bargaining and public defender efforts in the country. They often work in the neighboring city of Mukono, where a pilot project has begun and plea bargaining is being implemented in some of the lower courts. They manage Ugandan lawyers, law students, and social workers, as well as handle some of the cases interested in plea bargaining.

Our fellow began as a mediator in the family division of the high court. Mediation is an incredible tool that the Ugandans have grasped and implemented, but the courts might request some mediation assistance during the fellow's time in Uganda.

In addition to mediation and project management, the fellow is responsible for acting as a year-round representative of Pepperdine and liaison between Uganda and the Sudreau Global Justice Program. This includes keeping in regular contact with the Ugandan Justices and other friends of Pepperdine residing in Uganda. Pepperdine has a number of different projects in operation in Uganda and the fellow is responsible for maintaining those undertakings.

Every year, Pepperdine sends 10-12 interns to Uganda to work in different placements throughout the Ugandan Judiciary. The fellow is responsible for helping organize the interns' arrival and assisting in their acclimation into the Ugandan community. Approximately one month after the interns arrive in Uganda, a group of American lawyers arrive for a week-long trip to assist the Ugandan government in implementing plea bargaining into their criminal system. The fellow is responsible for assisting in the organization of that project and to participate in the prison work.

In addition to maintaining the existing programs Pepperdine has begun, it is also important for the fellow to continue developing relationships in Ugandan society and pursuing new projects. The duties and responsibilities of the fellow are fluid and require dedication to the mission of Pepperdine in assisting Ugandan leaders in fashioning a system that enhances justice and compassion. The fellow must be prepared to deviate from his or her day-to-day tasks to adjust to the needs of the Ugandan people he or she serves. This can range from formulating trainings and working closely with prestigious judges to navigating the streets of Uganda with 10-12 students.