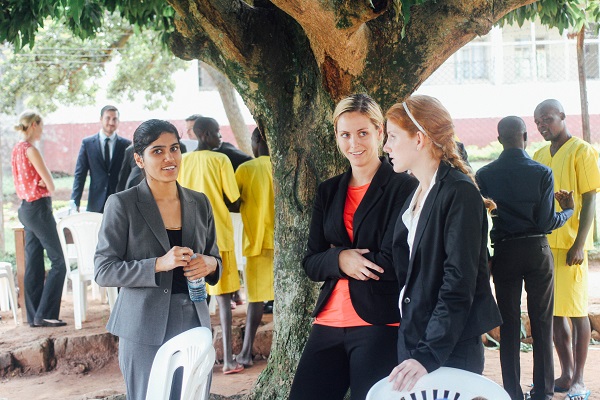 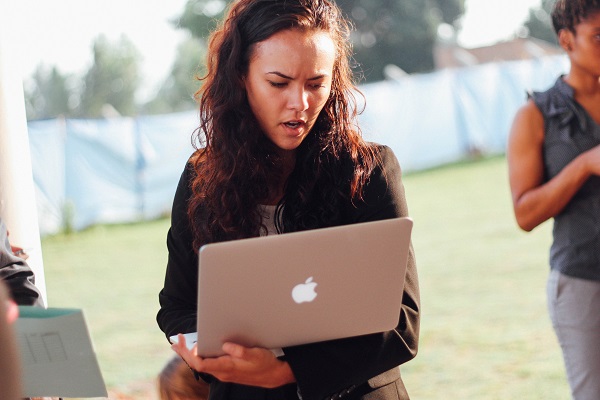 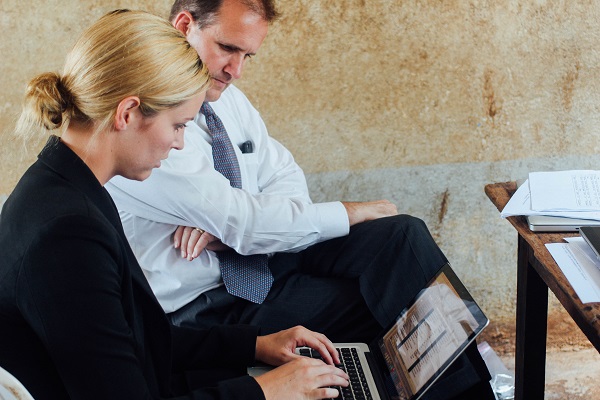 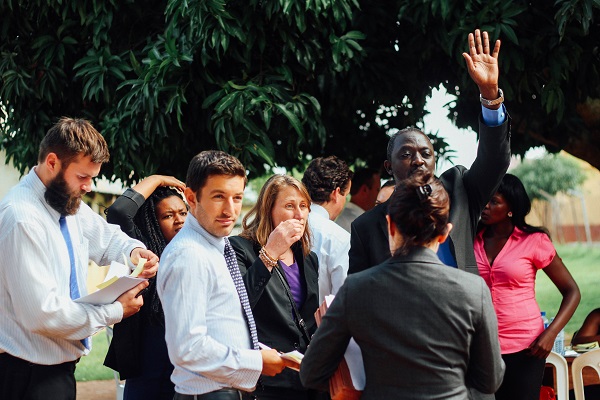 In the summer of 2007, Pepperdine began a pilot program whereby a small handful of students traveled to Uganda for the summer to serve as interns for a few members of the Ugandan Judiciary. In 2009, Pepperdine Caruso Law's Dean Ken Starr traveled to Uganda himself and entered into a Memorandum of Understanding between Pepperdine and the Ugandan Judiciary, thus formalizing the relationship between these two institutions. Among other provisions, Pepperdine agreed to send ten students each summer to intern for the Judiciary. During that same summer, two interns in the Criminal Division of the High Court proposed that Uganda consider adopting a system of plea bargaining in order to reduce the breathtaking backlog in Uganda prisons. At that time, inmates charged with crimes were being held on "Remand" for five to seven years. Bail is almost unheard of and legal counsel is provided to accused persons only on the eve of trial. Accordingly, these prisoners simply sit and wait for someone to do something.

The following January (2010), the SGJP conducted its first alumni prison trip. Four graduates – Associate Dean Jim Gash, then-Sudreau Global Justice Program Director Jay Milbrandt, David Barrett, and Ray Boucher – traveled to a juvenile prison in rural Uganda to help 21 juveniles who were on "Remand" in a "Remand Home" while they were waiting for trial. This "Remand Home" was a small concrete warehouse without power, running water, or education of any kind. Some had been there more than two years, just waiting. Over the course of one week, the Pepperdine team (assisted by the Pepperdine Uganda Fellow (described below) there at the time) prepared all 21 cases for trial. All of the cases were resolved within the next three months and all but one went home to family.

In the wake of this project, the Ugandan Judiciary inquired about the possibility of receiving training in the United States about plea bargaining. So in May of 2010, a contingent of Ugandan judges came to Pepperdine for one week for an intensive study of plea bargaining. As with many things in the developing world, progress was slow, but steady. In the meantime, another team of Pepperdine lawyers came back to Uganda in the summer of 2010 to assist another group of prisoners at a different juvenile "Remand Home." Thereafter, each summer, a team of Pepperdine alums journeyed back to work in juvenile prisons preparing cases for resolution. Beginning in 2011, however, we began partnering with lawyers from the Uganda Christian Lawyers' Fraternity and students from Uganda Christian University's law school in order work in teams in the prisons. So now each team has one Pepperdine lawyer, one or two Pepperdine law students, one Ugandan lawyer, and one Ugandan law student.

In the spring of 2012, Professor Gash, now the director of the SGJP, moved to Uganda for six months to assist the judiciary in implementing a plea bargaining program for juvenile cases. In 2013, the Ugandan Judiciary also embraced the idea of plea bargaining in the adult realm. The first pilot program occurred in the summer of 2013 in an adult prison in Fort Portal, Uganda. In the summer of 2014, the program expanded dramatically with our SGJP team's visit to the country's maximum security prison. During that week, the Ugandan/American teams prepared over 150 cases for resolution through plea bargaining.

As our Sudreau Global Justice Program expanded and deepened its relationship with the Ugandan Judiciary, we explored the idea of partnering with our world-renowned Straus Institute for Dispute Resolution to look for ways to deliver training more efficiently and to a wider audience than can be reached in Malibu. So in 2014, the Ugandan Judiciary embraced our idea to send four trainers from Straus to Uganda, who trained more than forty judges and forty lawyers in mediation over the course of an intensive week.

The profound success of this program is rooted in our great friendship and mutual desire to provide access to justice for all.

The prison project is an intense week of work and training. Every year, the program decides (in partnership with the Uganda Judiciary) where the project will focus its efforts. Teams of American lawyers, Ugandan lawyers, Ugandan law students, and our Pepperdine law student interns, travel to between 1-4 prisons during that week and prepare prisoners' cases for resolution. Hands-on training on the concept of plea bargaining occurs in the prisons as the cases are being prepared. Each year, the location changes with the intent that after our trainings in the prisons and the example set during the prison project, the local judges and lawyers in Uganda who participated in the project will carry it on and sustain a more efficient criminal justice system in their region.