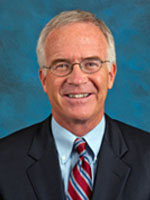 Robert F. Cochran. Jr., is the director and founder of the Institute as well as the Louis D. Brandeis Professor of Law. He has written several books on the subjects of law, religion, and ethics, and is one of the founders of the Law Professors’ Christian Fellowship. He teaches torts, as well as courses on the relationship between faith, morality and the legal profession. In 1999, the idea for Pepperdine’s Union Rescue Mission Legal Aid Clinic grew out of those classes. Professor Cochran led a group of students and faculty to Rwanda and Uganda in the summer of 2010, providing training to pastors regarding issues of domestic violence. 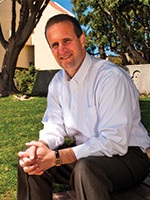 As Associate Dean for Student Life, Jim Gash oversees the student spiritual life and activities. While attending a Christian Legal Society conference with Pepperdine students, he decided to make a trip to Uganda to assist children illegally imprisoned. He has since become a champion for children’s rights in Africa and a good friend of the Ugandan judiciary. Dean Gash teaches torts and has visited Uganda, Rwanda, and the Democratic Republic of Congo on behalf of the Global Justice Program. 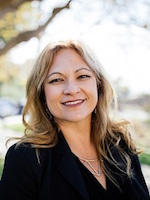 Naomi Goodno is an associate professor of law, with interests in international criminal law and international human rights. Professor Goodno teaches the Global Justice Practicum, a class in which students in Malibu take active cases and legal projects for organizations throughout the world. She also teaches international criminal law and publishes on global justice topics. Professor Goodno traveled to Kenya to train lawyers and prosecutors from the East African region. 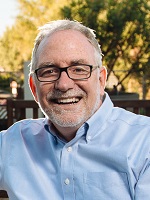 Chair of Board of Advisors
Adjunct Professor of Law

Bob is a founding partner at Goff & DeWalt, LLP, and the founding president and CEO of Restore, International, a non-profit that works to “find audacious ways to restore justice to children and the poorest of the poor.” Bob has dedicated his life to actively seeking justice for those who need a voice to speak on their behalf. He is committed to justice in Uganda, serving as an Honorary Consul General to the country. Bob teaches courses in starting and operating non-profits.