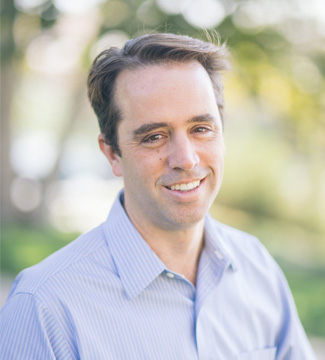 Robert Anderson received his JD from New York University School of Law in 2000, and was associated with Sullivan & Cromwell LLP from 2000 to 2003 where his practice focused on mergers and acquisitions and financial institutions regulation. In 2008, he received his PhD in Political Science at Stanford University, where his fields included American Politics, Political Organizations, and Political Methodology (Statistics). Professor Anderson's primary research interests are corporate and securities law, positive political theory of the judiciary, and quantitative and empirical approaches to law. In particular, he has worked extensively on modeling judicial behavior and developing computational and empirical techniques for analyzing corporate transactions and corporate governance.