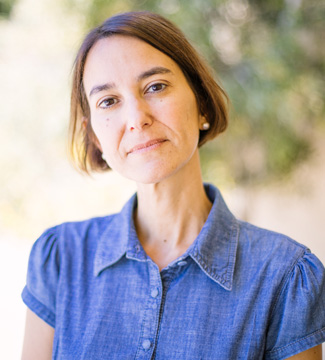 Professor Butler teaches Legal Research and Writing to first-year law school students and LLM International students. She is regularly invited to speak at conferences on a variety of Legal Research and Writing topics (including the annual meeting of the Association of American Law Schools and the Legal Writing Institute Biennial Conference). Finally, as a former assistant dean for career development, she also regularly counsels students and alumni regarding their career and job search strategies.